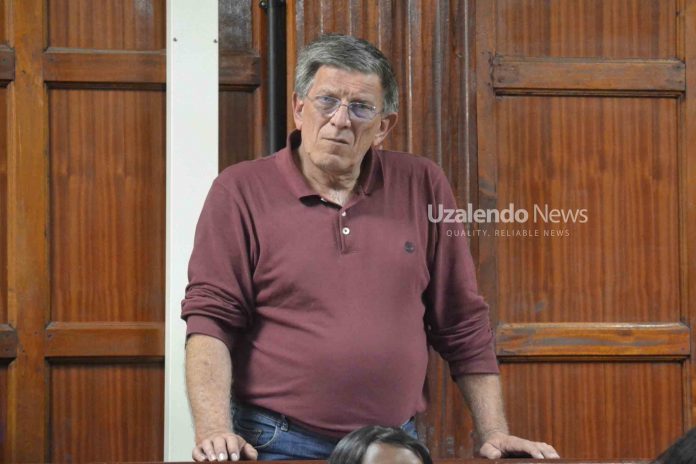 BY PRUDENCE WANZA – The managing director of Vermont Flowers (EPZ) limited has been charged with stealing industrial equipment valued at Sh 9 million.

Gerard Etiennem Bernazano is alleged to have stem assorted components of industrial equipment worth Sh 9,156,358 the property of Jacobus Johannes Viljoen the Chief Executive Officer of African Floralush (pty) limited.

The director is said to have committed the offence between December 2015 and May 2017.

He faced another count of malicious damage to property. He is said to have willfully and unlawfully damaged assorted components of industrial equipment valued at Sh 1,260,054 property of Viljoen.

The Belgian denied the charges before Chief Magistrate Francis Andayi.He was released on a cash bail of Sh 1 million and directed to deposit his passport in court.

The matter will be mentioned on 6th July and will be heard on 6 August.