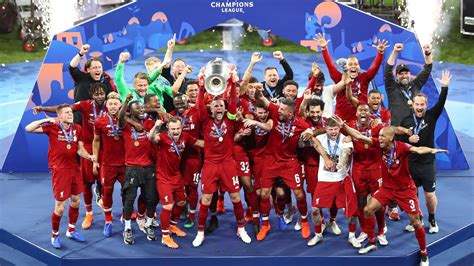 The Premier League have confirmed four people from three clubs have tested positive for coronavirus out of 1,008 tests carried out this week.

A total of 12 positive results in total have now been recorded after three rounds of more than 2,700 tests.

Those who have contracted COVID-19 must self-isolate for seven days before being allowed to rejoin teams.

The next batch of testing will be the first one when at least some of the 20 top flight clubs will have resumed “close-contact” training.

Players will now be able to train in larger groups and even tackle each other ahead of next month’s proposed Premier League return after clubs approved the move earlier today.

Then, club bosses are set to be presented with draft proposals for how the season could finish – including a return date.

Reports have already claimed that the first game back could be a blockbuster clash between Spurs and Manchester United.

That would all form part of a Champions League-style plan to get games back on TV, which could see staggered kick-off times so every fixture is shown live.

The Cherries and England Under-21 star tested positive last Friday after training, despite being asymptomatic.

It came after a negative test the Monday before and he believes he got the virus at the supermarket.

Ramsdale told SunSport: “It’s definitely a shock — I’ve not been in contact with anybody and I’ve now got it.

“I’m showing no symptoms so the fact that a healthy young person could potentially have it is definitely scary and worrying.

“It’s obviously not great that I’ve got it but it’s good that I’m showing no symptoms.

“It’s one of those things that has unfortunately happened and happened to me.”