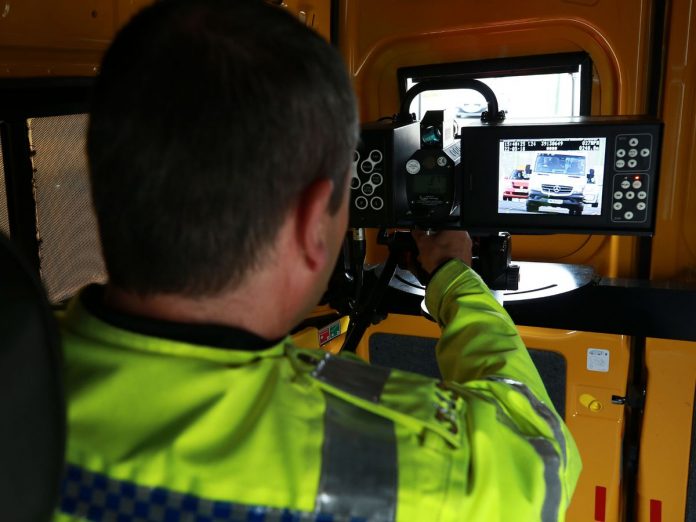 Police officers in the UK have put people who use social media to warn other drivers about the location of speed camera traps to stop or face a 1000-euros (Ksh,132,000) fine.

If you warn others about police speed vans you could be in breach of section 89 of the Police Act 1997.

The new report suggests UK drivers would be breaking that law whether they’re flashing their headlights on the road or posting the location of speed camera vans on social media.

Breaking Section 89 of the Police Act 1997 can also lead to up to one month in prison.

Facebook community and traffic groups have increased in popularity over recent years.

Lots of them have thousands of members.