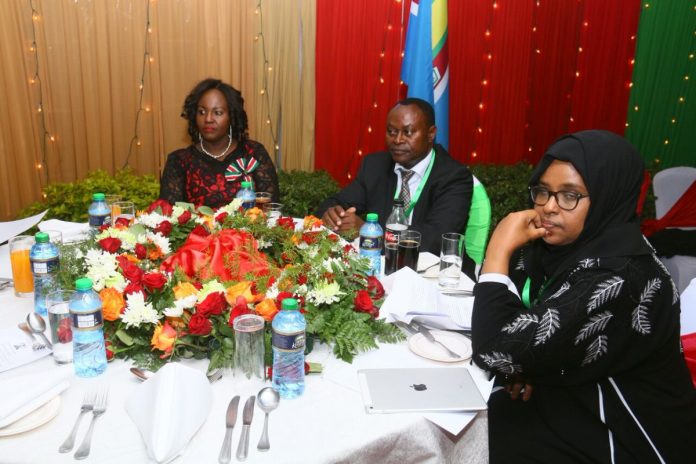 President Uhuru Kenyatta has sent a message of condolence and comfort to the family, friends and relatives of former clerk of the National Assembly Justin Bundi who succumbed to cancer over the weekend.

Describing him as a seasoned and committed public servant who had a deep understanding of legislative processes, the President said the late Bundi distinguished himself as forthright and dependable public officer.

“The late Bundi’s commitment and devotion to his work saw him rise through the ranks from a District Officer in the then Provincial Administration to the position of National Assembly Clerk, where he again demonstrated his acumen and deep understanding of legislative processes, all aimed at improving the lives of fellow Kenyans,” said the President.

“His service and interaction with members of parliament, who are representatives of the people, enabled him to understand and appreciate the challenges facing us, as a nation, thereby ensuring that all legal aspects of Bills coming from the National Assembly fulfilled the aspirations of Kenyans,” he added.

The President said the late Bundi has left an indelible mark, not only in Kenya but in the whole region having previously served as the Clerk of the East African Legislative Assembly (EALA)