Home National President Kenyatta officially opens the refurbished Mama Ngina Waterfront Park
Facebook
Twitter
Pinterest
WhatsApp
President Uhuru Kenyatta has officially opened Mama Ngina Waterfront Park that was redeveloped at the cost of Shs 460 million.
The iconic seaside public park reopened its doors to the public earlier in the day when it hosted this year’s Mashujaa Day celebrations that was led by President Kenyatta.
The park, sitting on 26 acres overlooking the Kilindini Channel in Mombasa, has now been transformed into an integrated urban tourist attraction site.
The refurbishment included landscaping and paving the waterfront with concrete blocks, construction of a state-of-the-art amphitheater, the Kilindini Cultural Centre, ablution blocks and two main gates leading to the park among other developments. 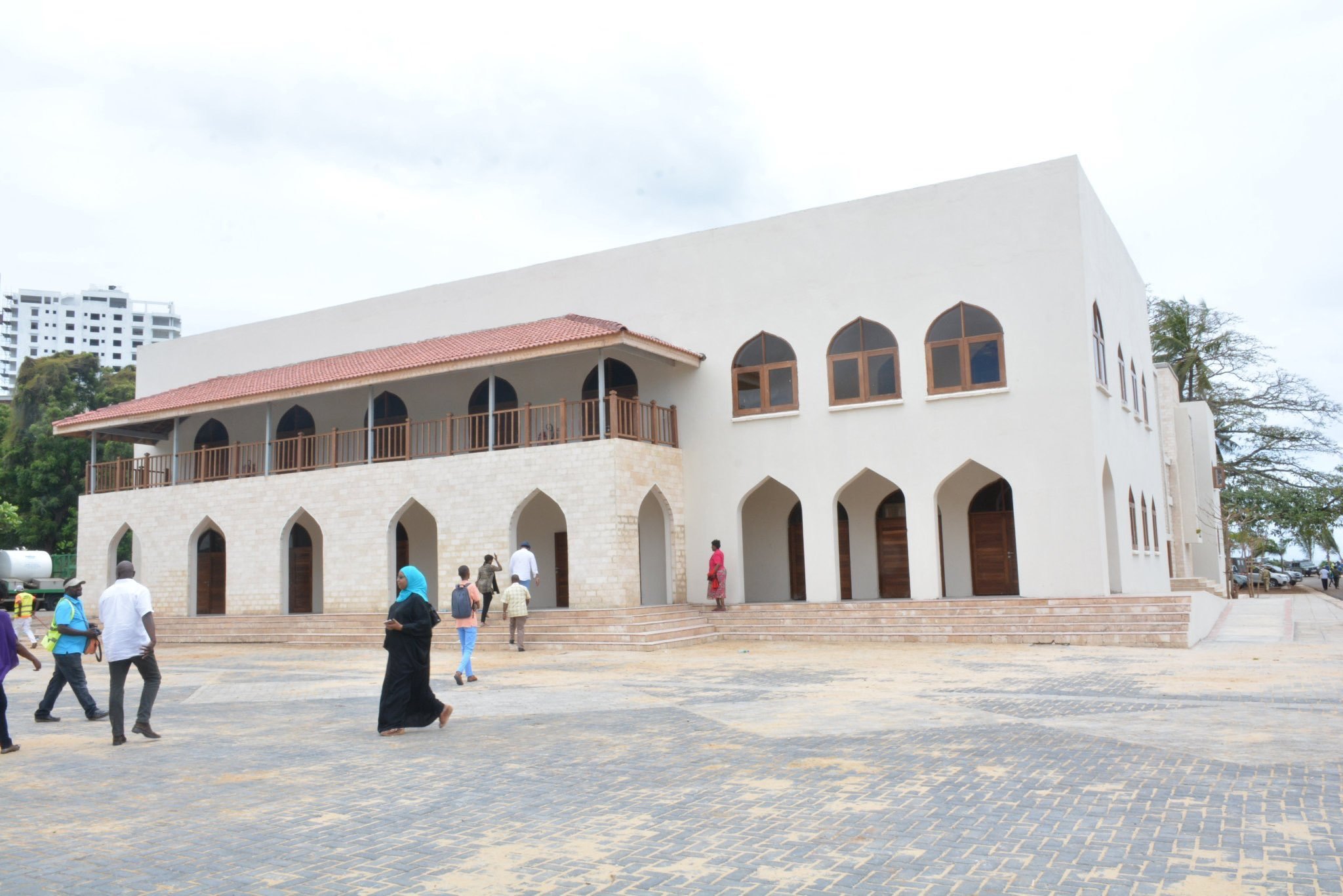 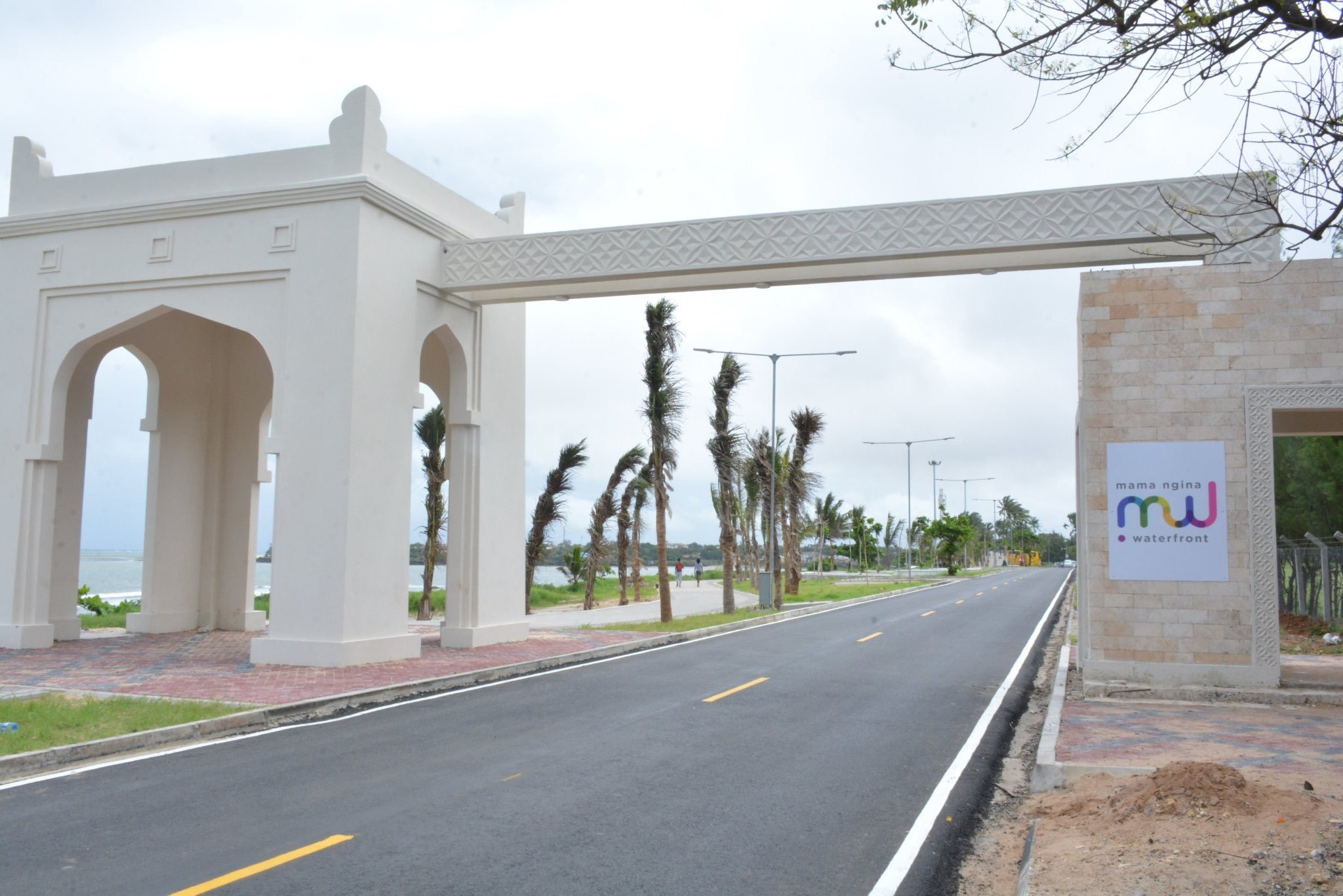 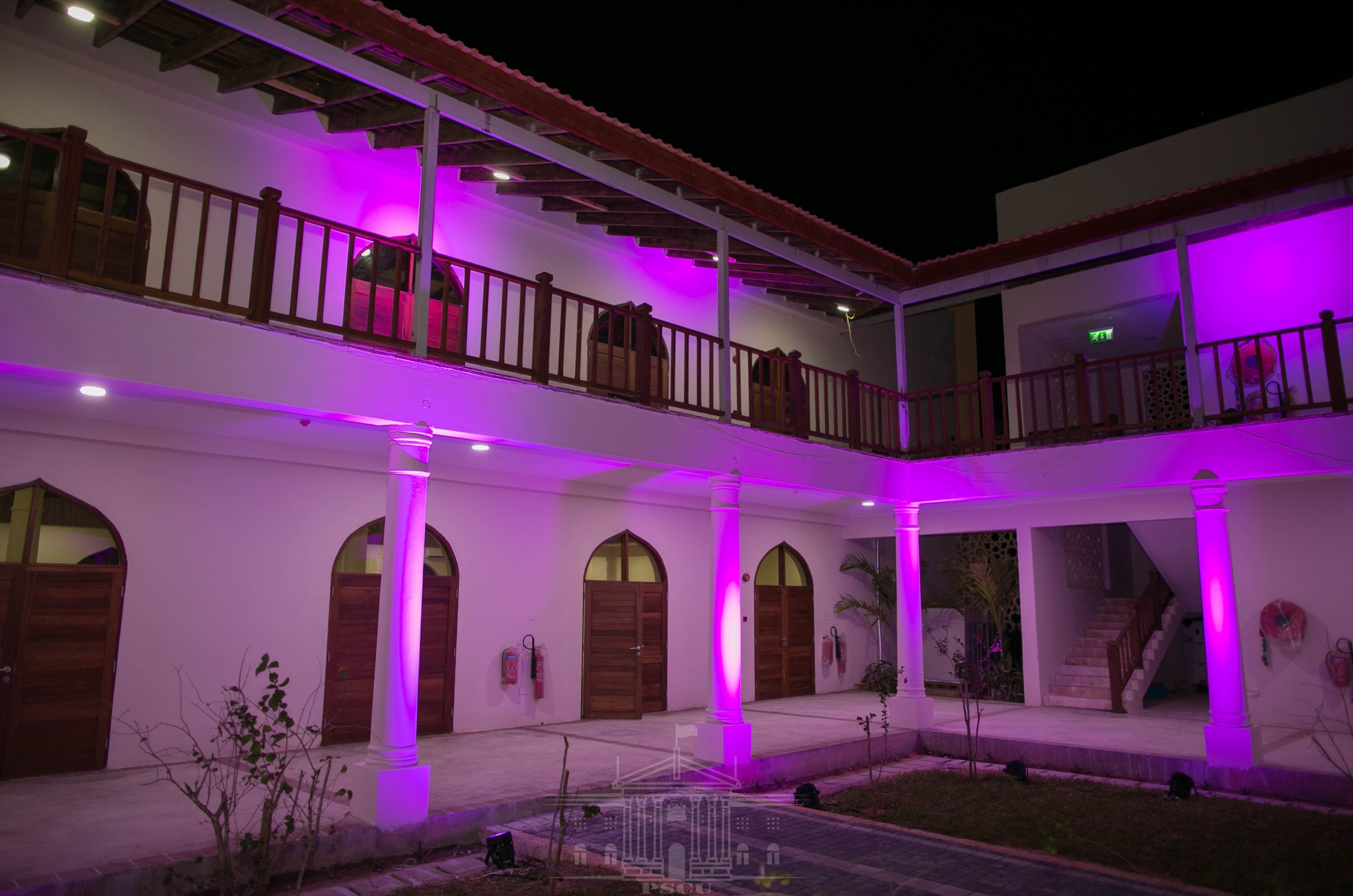 Tourists visiting the park will have a choice to treat themselves to cultural exhibitions, shopping, dining at open air fresco restaurants and cafes or to relax at the breathtaking expansive site.

The project is designed to support a 24-hour economy and its layout includes a new jetty for water taxis.
The Ministry of Tourism is already optimistic that the park will attract more local and foreign tourists to Mombasa, Kenya’s oldest town and the country’s second city.
President Kenyatta commissioned the construction of the park in January this year during which he expressed his expectation that the facility will help restore the glory of Mombasa as a top tourist destination in the region.
The redevelopment that was undertaken by a local company, Suhufi Agencies, was completed in time to host the Mashujaa Day fete, which was held in Mombasa County as part of a rotational hosting of certain national celebrations by counties.
The official opening of the park was marked with a retinue of entertainment activities that included fireworks, traditional dances and acrobatic shows among others.
Deputy President William Ruto, First Lady Margaret Kenyatta, Former Vice President Kalonzo Musyoka and other senior Government dignitaries including Tourism Cabinet Secretary Najib Balala and Mombasa Governor Hassan Ali Joho accompanied the President during the official opening ceremony.