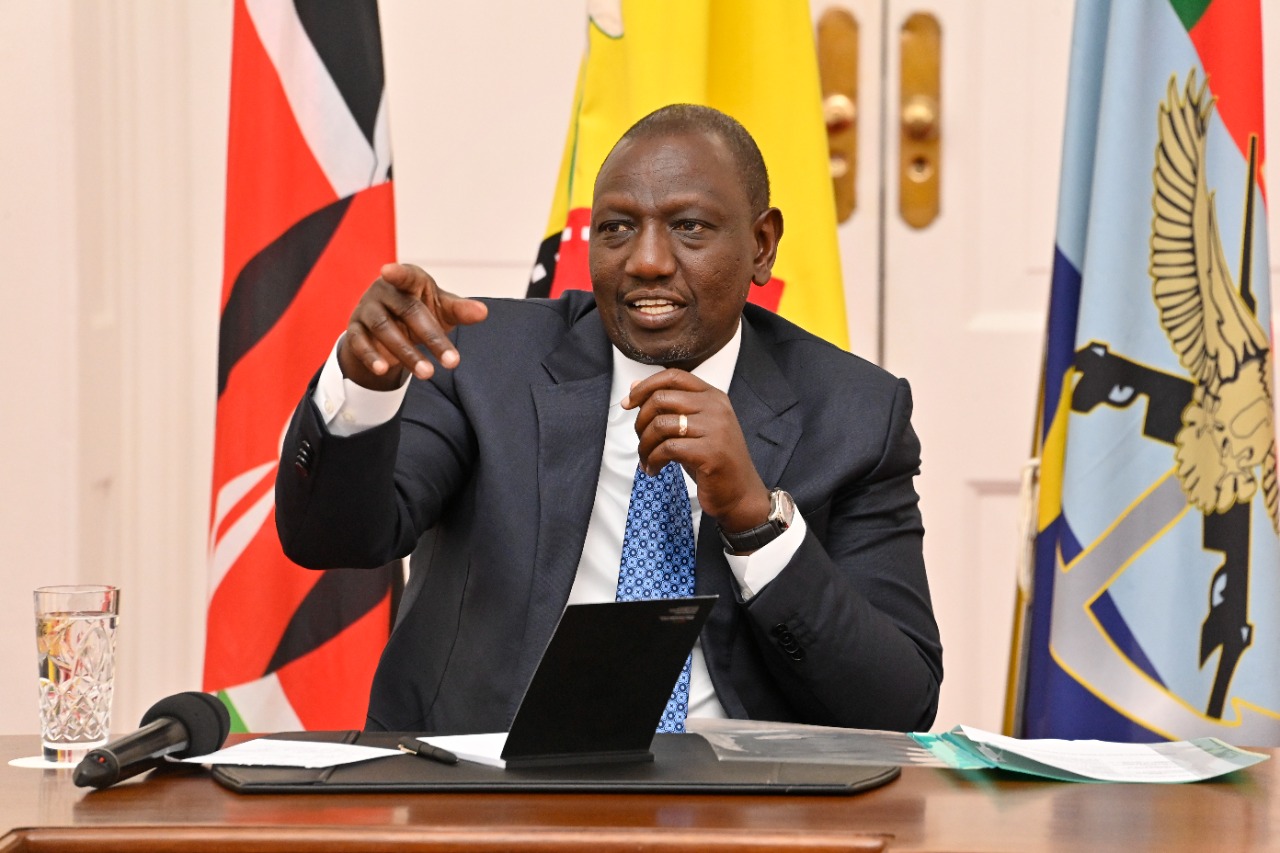 During the burial of Trade Cabinet Secretary Moses Kuria’s sister, Ruto stated that his administration will not succumb to opposition blackmail and that he will put an end to impunity.

“We are going to bring impunity to a stop in Kenya. Don’t be threatened, they will be surprised how we will fix them,” Ruto said.

The Head of State also noted that the planned demonstrations by the ODM leader are meant to engineer a handshake between him and the former prime minister.

However, Ruto warned the opposition that he will not be intimidated to satisfy the interests of a few leaders.

“We are not going to be blackmailed to serve the interests of a few people, their families and their businesses. That will not work. We are going to serve the people of Kenya,” the president said on Monday, January 23.

Ruto dismissed the opposition’s demand that the servers be opened to determine who won the August 9 presidential election, claiming that the electoral commission had already done so.

“I have heard them say that they want the servers opened, I don’t think they live in this country, Chebukati and the IEBC opened the servers long ago,” Ruto said.

Ruto said that the Azimio coalition is wasting time through their threats insisting he was validly elected as President by Kenyans.

Ruto reiterated that, unlike the previous presidents, he will not be cowed by the ODM leader.

“If for whatever reason, plan or intention; you intend to get anything similar or close to a Handshake from Hustler, then you are daydreaming my friend.

“Look for a different person to threaten. I was elected by Kenyans in broad daylight. For you, you had the system, the deep state and the government, but we defeated you,” said Ruto.