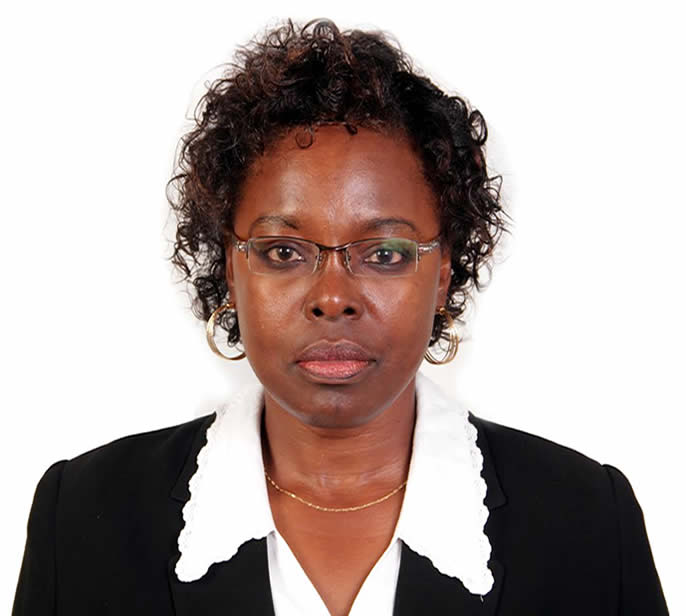 Margaret Nyakang’o has been presented before the Parliament for vetting, after President Uhuru Kenyatta nominated her to the position of the country’s new controller of budget.

If she passes the vetting Committee, Nyakango will replace Agnes Odhiambo who’s term ended in August 2019.

The PhD holder has previously worked as the Financial Controller for Lake Basin Development Authority (LBDA), a regional development state corporation in Western Kenya before shifting to a Preventive Corruption officer with the now-defunct Kenya Anti-Corruption Authority (KACA).

She is the current Finance Director at the Kenya National Bureau of Statistics. Dr Nyakang’o is a holder of a Doctor of Business Administration from the University of Liverpool, UK.