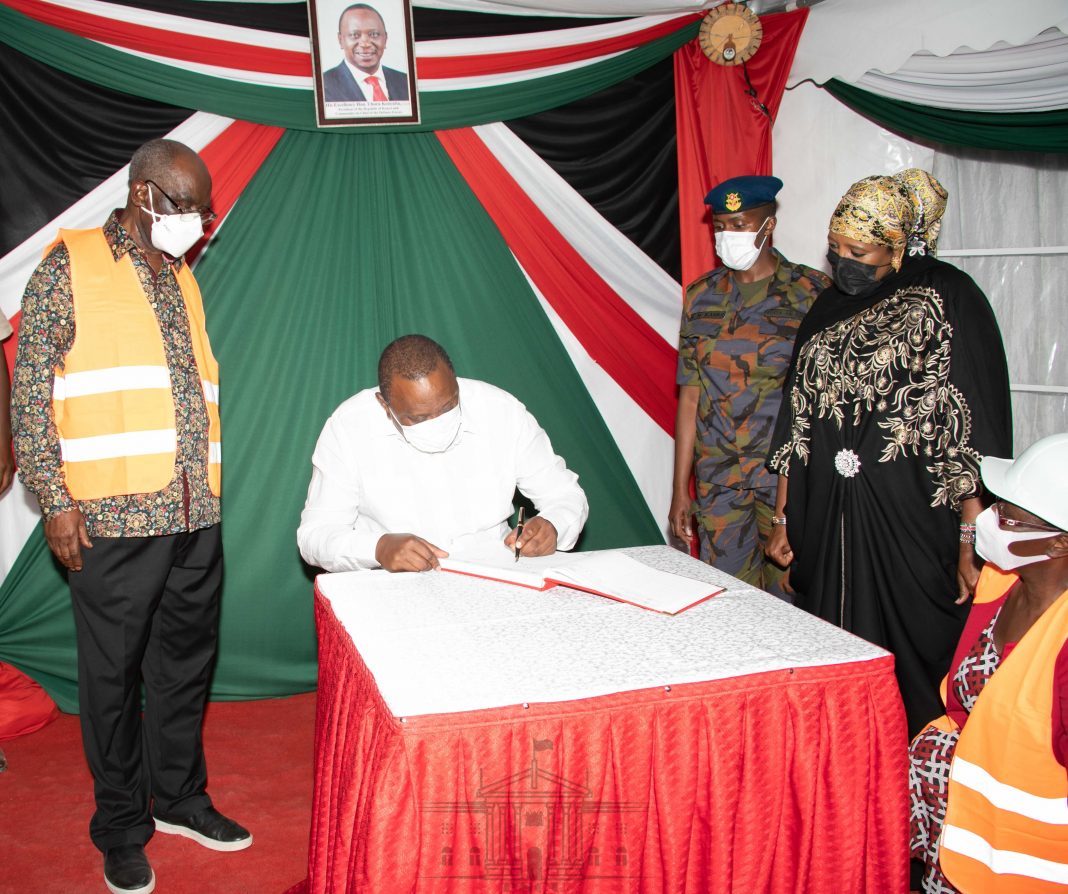 President Uhuru Kenyatta is scheduled to meet with Coast leaders today, as tensions between Kenya’s high-profile political leaders and those in the region continue to rise.

In Kilifi County, where he will be joined by a delegation of local officials, the president is slated to commission a number of projects.

The President will be in Rabai, according to Ganze Member of Parliament Teddy Mwambire, where he is anticipated to present ownership deeds to hundreds of squatters.

He also alluded to the president’s intention to meet with Coast political leaders “to discuss the region’s development.”

While stressing that the meeting’s first priority was “regional development,” Mwambire, who is also the secretary of the Coast Parliamentary Group (CPG), did not rule out discussing the region’s political future.

“He said he’d meet us when he’s ready, but he hasn’t communicated yet. However, there are such preparations, and we are awaiting official word from the President’s Office, which has yet to confirm,” he said. “We need to organize ahead of time because several of our colleagues are currently in Nairobi.

“We want to have far-reaching development policies since there is so much to consider on the development agenda, including land concerns, ports, employment, and so on.”