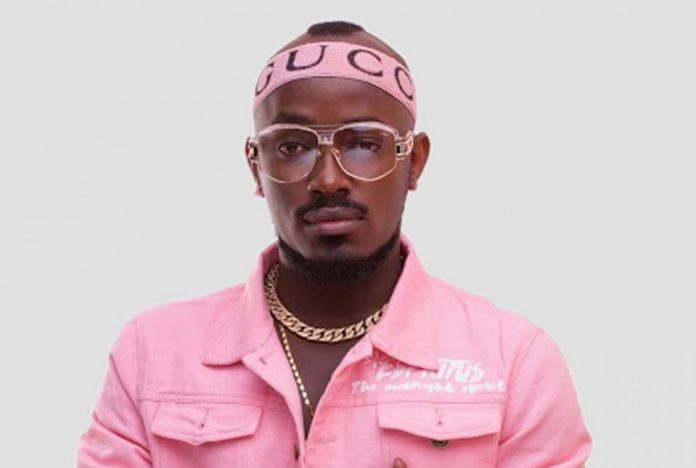 The president of the Uganda musicians association (UMA) Ykee Benda has spoken of the claims of him being accused of sexual assault which went viral on January 9th 2021 which claimed that he raped a girl while in high school. – By Stephanie Mwangi.

Taking to social media he went on to say the accusations were baseless and he blamed the people handling his accounts for mismanagement. He said that the person manning his twitter account got in to a heated exchange of words between him and netizens online and they went on saying hurtful words and things.

“As has become the habit a lot wild things were posted some of which included rape allegations which was an incident that happened way back while he was in high school. I would like to categorically state this allegation is baseless and should be treated with the contempt it deserves. And also the tweets shared do not represent my persona .I regret the damage this has created for my brand as a musician. I am taking the necessary measures to ensure such a thing does not happen again

D’banj also an artist from Uganda was accused of raping Babatayo where it is claimed that he forcibly gained access to her room in a hotel in Uganda.