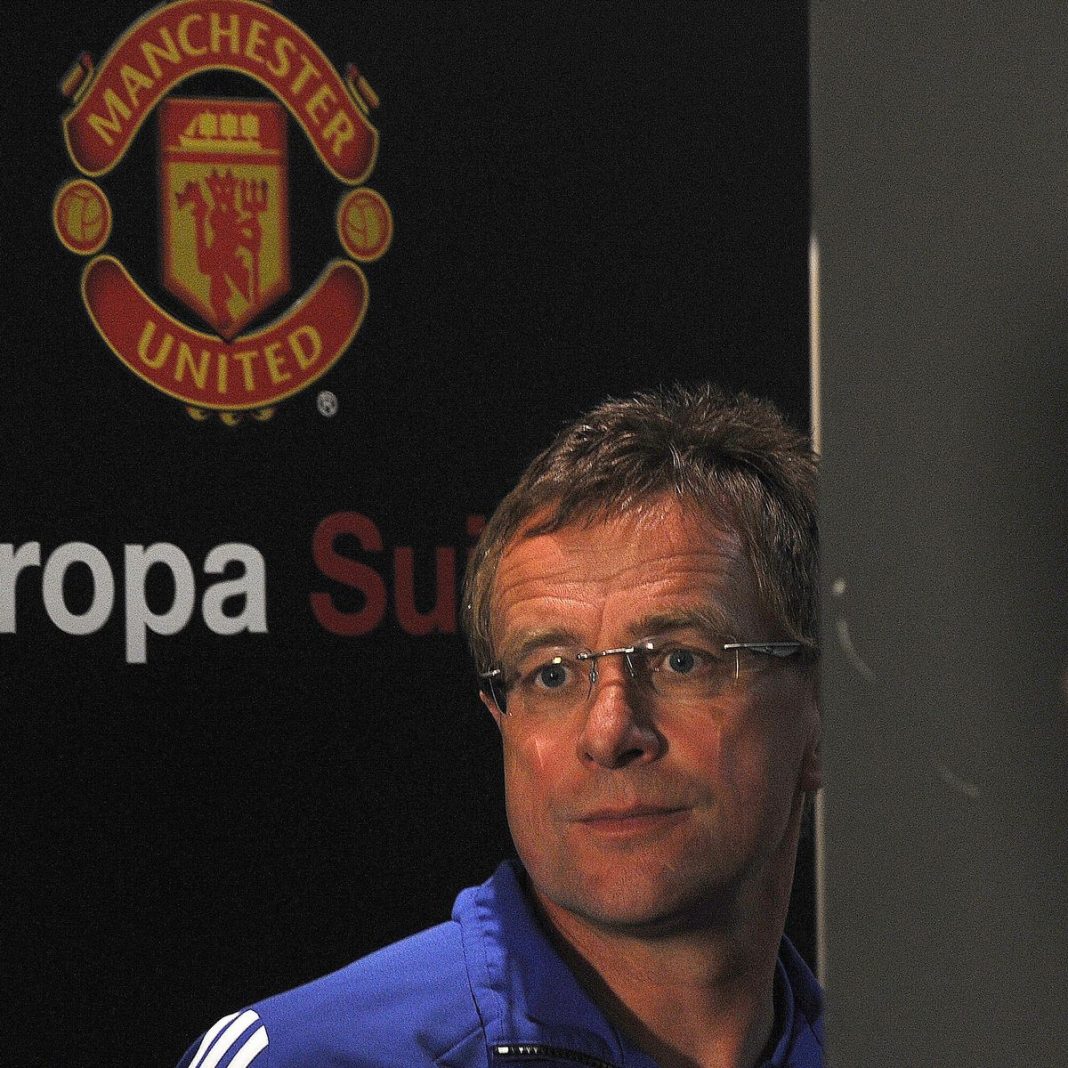 Following the dismissal of Ole Gunnar Solskjaer, Manchester United have agreed to hire Ralf Rangnick as an interim manager.

After spending time at RB Leipzig, the 63-year-old is now the head of sports and development at Lokomotiv Moscow in Russia.

According to the Athletic website, United and Lokomotiv have yet to reach an agreement for him to quit his current position, but he is likely to join the club as manager until the conclusion of the season, after which he will work as a consultant.

As he waits for a work permit, he is unlikely to take over in time for United’s match against Chelsea this weekend.

Mauricio Pochettino, the head coach of Paris Saint-Germain, is expected to become available at the end of the current season.

Rangnick has managed Leipzig twice, as well as serving as director of football for both the club and its Austrian sister club Red Bull Salzburg.

Rangnick is credited with inventing the current football style of pressing from the front, which has affected fellow countrymen Thomas Tuchel, Julian Nagelsmann, Ralph Hasenhuttl, and others.

While United is unlikely to win the Premier League this season, they remain in contention for the current Champions League.

Uzalendo Newshttps://uzalendonews.co.ke/
Do you have a story that would interest our readers? Write to us 'info@uzalendonews.co.ke'
Share
Facebook
Twitter
Pinterest
WhatsApp
Latest news
County
Read More  Ralf Rangnick open at staying as Man Utd manager after initial six months