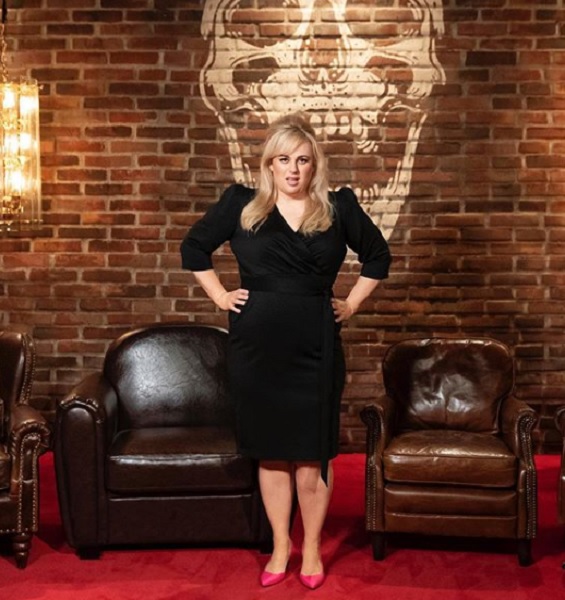 The 40 year old actor came out to speak about the ordeal in Africa where she was travelling with a group of women in the rural area of Mozambique and suddenly their vehicle was stopped and men who were armed asked us out of the car.

She said “there was one time in Africa where I got kidnapped in rural Mozambique. We were on this cattle truck with lots of guns and they were like yeah you have to get out of the truck. They took us to a house in the middle of nowhere I felt like I was in a very good crisis and I was like a team leader.

They sat us down and told everyone to link arms because I was really scared that they might take one of the girls. Luckily we were not harmed and then during the next day they came and said your truck is now ready. We just got on to the truck and crossed over to the South African border. I think they used us to smuggle illegal things in the bottom of the truck