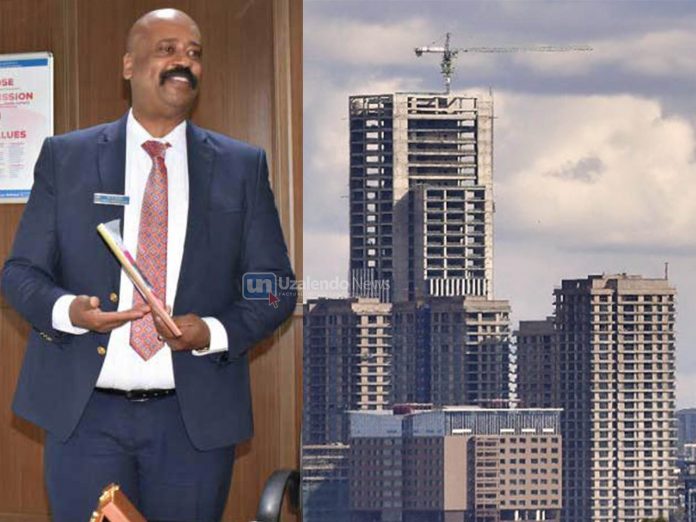 The Ceremony conducted by the Head of the Public Service was a precursor to the Cabinet Meeting held at State House, Nairobi which was attended by all cabinet members.

Badi was appointed to the helm of Nairobi Metropolitan Services that is in charge of running the capital.

The general holds a Masters of Science degree in Strategic Studies, has served in the military in different capacities.

Badi’s team has for the past 4 months, supervised the running of the four delegated functions — health, transport, planning and development, and public works and utilities.

He said NMS is rolling out a comprehensive service delivery program that has seen it drill over 200 boreholes to provide free water, kick start the construction of 21 new hospitals and upgrading of access roads across the city in recent months.

Nairobi Governor Mike Mbuvi Sonko thanked the President for the development projects being implemented in Nairobi County by the national government through NMS.

Despite evident wrangles between him and Nairobi Governor Mike Sonko, the duo pledged to continue working together to ensure seamless service delivery in the city.

Badi said his agency is committed to continuing to implement the mandate given to it by the Government.