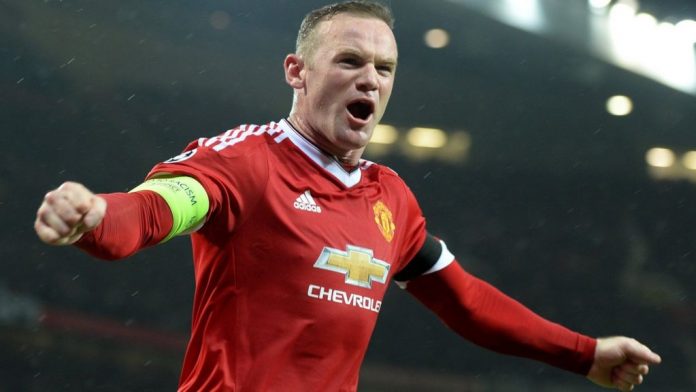 Wayne Rooney has been appointed permanent manager at Derby County, bringing his glittering playing career to an end in the process.

Rooney, record goalscorer for both England and Manchester United, had been in charge of the Championship club on an interim basis since Phillip Cocu was sacked on November 14. He has now signed a two-and-a-half year contract for his first managerial role.

“I knew instinctively Derby County was the place for me,” Rooney said. “To be given the opportunity to follow Brian Clough, Jim Smith, Frank Lampard and Phillip Cocu is such an honour and I can promise everyone involved in the club and all our fans, my staff and I will leave no stone unturned in achieving the potential I have witnessed over the last 12 months of this historic football club.”

The 35-year-old will be assisted by Liam Rosenior, with whom he had been co-interim manager since Cocu departed with the Rams rock bottom of the Championship table. Former England manager Steve McClaren remains in situ as technical director. Three of Derby’s four wins this season have come since Rooney took the helm including an impressive 4-0 drubbing away to Birmingham City on December 29.