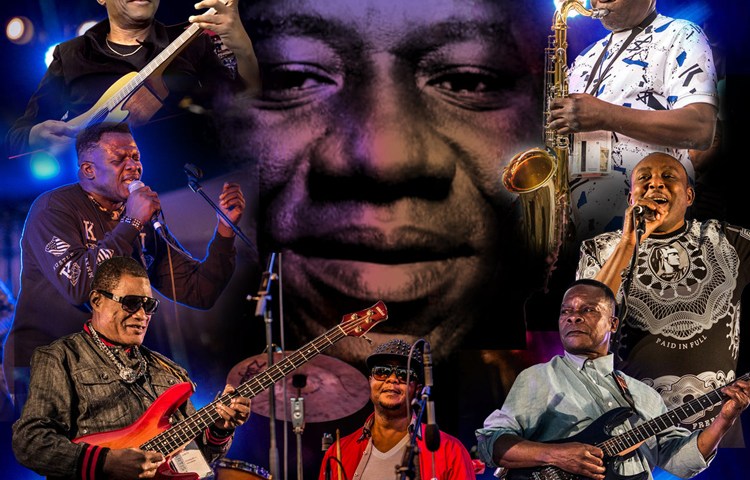 The Congolese rumba was designated as an Intangible Cultural Heritage of Humanity by the United Nations Education, Scientific and Cultural Organization (UNESCO) Summit on Tuesday.

Congolese rumba was given special recognition by two countries: the Democratic Republic of Congo and Congo Brazzaville.

Unesco stated that they chose to recognize the music genre because it “is a multiracial form of expression that evolved from an ancient dance known as nkumba (meaning “waist” in Kikongo).

The rumba is performed in private, public, and religious settings for both celebration and sadness “.

Koffi Olomidé and Kanda Bongo Man are two of the genre’s most well-known stars.

According to Unesco, Congolese rumba was passed down down the generations through formal education and social interaction.

On the list, the sound joins Cuban rumba, a secular type of Cuban music including dance, percussion, and song, from which it borrows components.

Ceebu jn, a Senegalese dish that originated in fishing towns on the island of Saint-Louis, was another African honoree.

Tbourida, a 16th-century Moroccan equestrian performance, was also included on the list.

Moutya, a Seychelles dance brought to the islands by enslaved Africans who arrived with the French colonizers in the early 1800s, was also recognized.