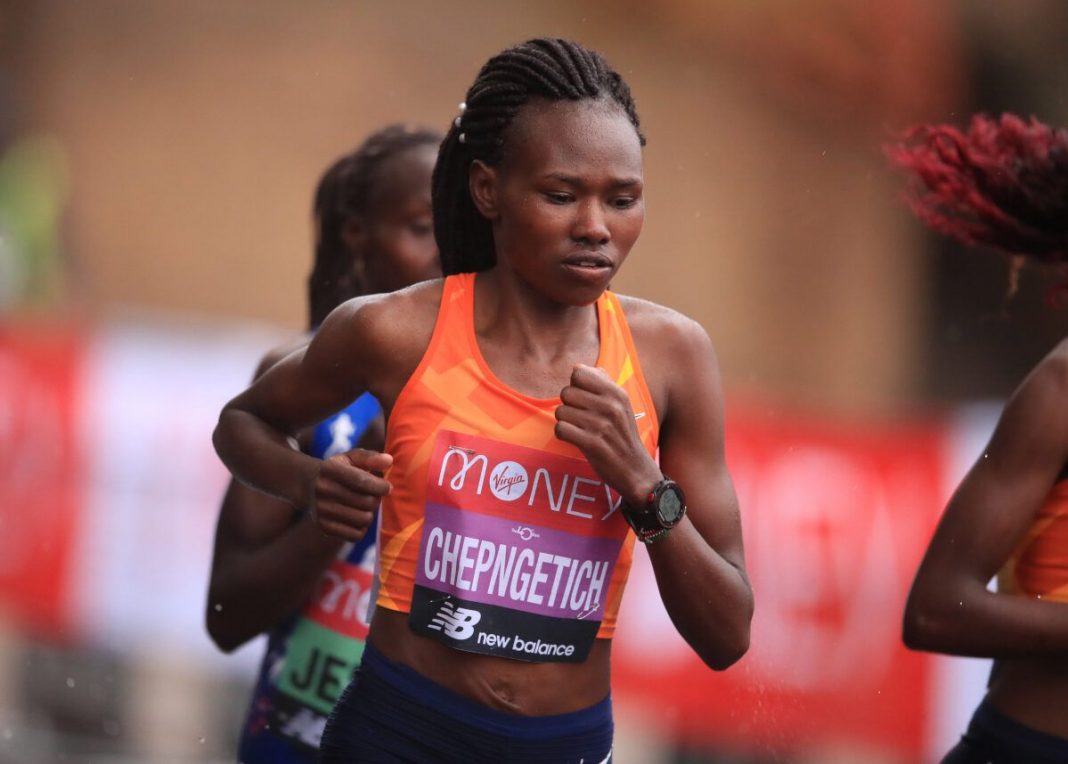 Ruth Chepngetich won the Bank of America Chicago Marathon in 2021, marking her first appearance competing in the United States.

Since her marathon debut in 2017, the Kenyan star has finished in the top three of every race she has entered, and Chicago was no exception.

Chepngetich took the lead early in the race, outrunning American challengers Emma Bates and Sara Hall and crossing the finish line well ahead of the remainder of the top women’s field.

Chepngetich’s victory in Chicago is the latest in a string of victories that includes victories in Dubai, Istanbul (twice), and the 2019 IAAF World Championships.

However, it also marks a significant comeback following a poor showing in Tokyo.