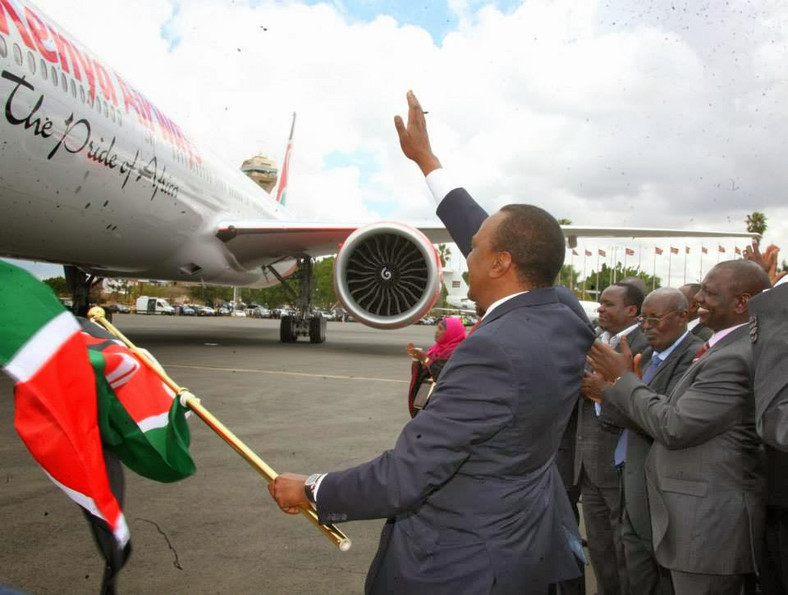 Deputy President William Ruto has come out to defend the ongoing JKIA takeover claiming it is “irresponsible” for Kenyans not to support the ongoing efforts to revive Kenya Airways from debilitating debts.

Dr. Ruto praised Kenya Airways, a national carrier for its efforts to promote economic growth through tourism, horticulture and infrastructure through the direct contribution of 70 percent of the KAA revenue.

He also added that the cabinet had approved for a strategic vehicle to reform Kenya Airways and said that once this is done, the Parliament will deliberate on the issue before the Cabinet takes a position on the same.