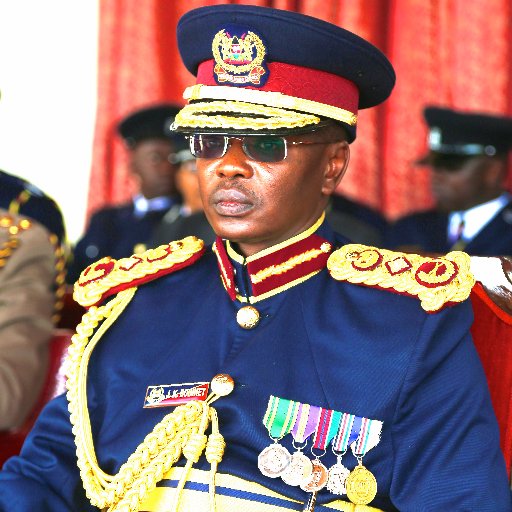 The Inspector General of Joseph Kipchirchir Boinnet term enters its final 30 days tomorrow (1st March 2019). Boinnet replaced David Mwole Kimaiyo in December 2014 after he was nominated to the position by President Uhuru Kenyatta

He is independence Kenya’s second Inspector General and the first to complete a term uninterrupted.
As a merger of the intelligence community, Boinnet has brought in relative calm into the boys in blue turned navy blue boys…. literally.
He is supported by Deputy Inspector Generals in charge of the Police and Administration Police who may all want to likely succeed him.

This however is difficult given that he (Boinnet) was plucked from the NIS, side stepping other sitting senior officers.
Lately however, senior security jobs such as EACC, Coast Guard and Department of Immigration have been taken over by tried and tested KDF Generals or people with a background in the intelligence system.

Will the appointing authority appoint a boy or girl in blue or turn to the mean and efficient pool of the mean KDF men to run the Kenya police service? Keep it Uzalendo.