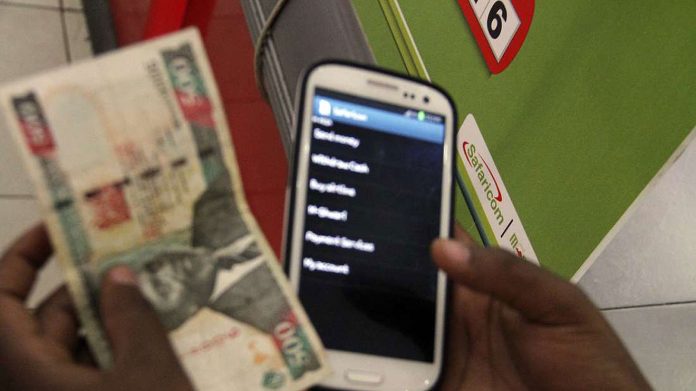 BY PRUDENCE WANZA – A Safaricom employee has been arraigned in court for allegedly stealing a phone number belonging to a deceased woman.

Peter Odhiambo Ochieng is charged that by virtue of being an employee of Safaricom Kenya Limited,he accessed a Safaricom number belonging to the late Janet Khaniri wife to Wilson Khaniri.

He is alleged to have committed the offence on 26th July,2019.
Odhiambo is further accused of stealing Ksh. 45,600 property of the deceased person on the same date at an unknown place within the republic of Kenya.

He denied the charges before chief Magistrate Martha Mutuku at the Milimani law courts.
Through his lawyer the accused person pleaded with the court to release him on a lenient bond terms since he is the sole bread winner to a young family.

He further told the court that he is facing a similar charge in another court where Safaricom Limited is still the complainant.