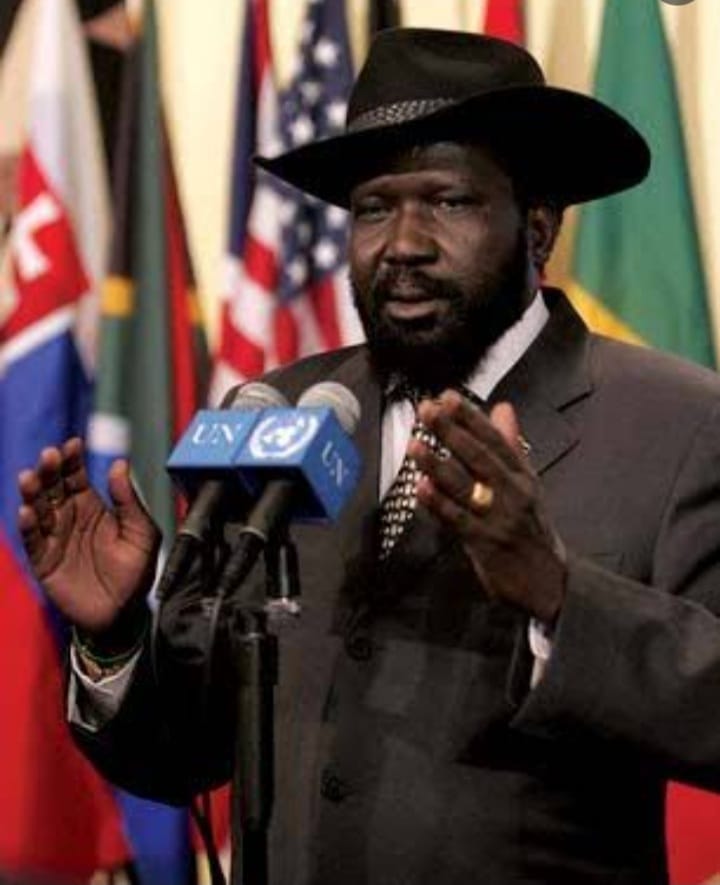 President Kiir made the surprise announcement on state-run television SSBC, replacing Mr Acuil with former Bank of South Sudan Governor Dier Tong. The new Finance Minister was fired from the central bank in May 2018 and reappointed to the same position ten months later, in November.

Under Mr. Tong’s direction, the bank implemented extensive financial market reforms in 2021, including a requirement for commercial banks to quote a single foreign exchange rate to prevent market distortions.

President Kiir claims that Johny Ohisa, the deputy governor of the central bank, will temporarily take the place of Mr. Makur.

At the central bank, Mr. Makur had previously served as director general for research, statistics, and bank supervision.

Apart from citing his constitutional authority to appoint and dismiss public employees, President Kiir did not provide any justification for the changes.

The adjustments occur in the midst of hyperinflation and the South Sudanese pound’s decline (SSP).

The pound dropped from 450 to the US dollar one month ago to a record low of 700.

The years of conflict that have plagued South Sudan’s oil sector since December 2013 have had a significant negative impact on the country’s economy, which has had a difficult time recovering. Up to 95% of the nation’s budget is financed through oil revenues.

To remove the excess liquidity that is being held responsible for the decline in the value of the pound relative to the dollar, the central bank has been auctioning off millions of US dollars to commercial banks and forex bureaus.

Mr. Makur had earlier that day disclosed that the central bank would inject $20 million, up from the previous $13 million, into the market to support the pound. This was before he was fired on Thursday night.