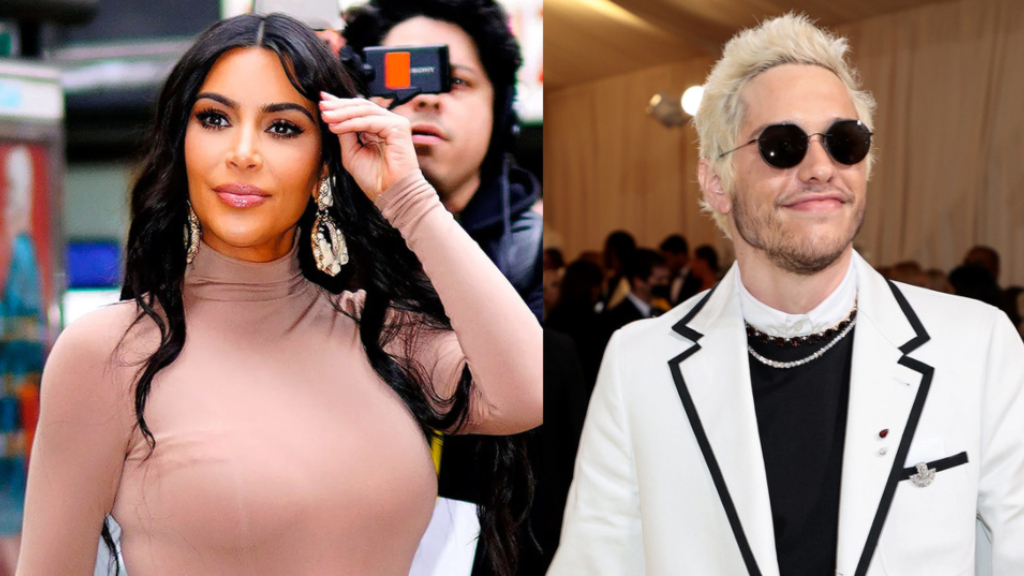 Kim Kardashian and Pete Davidson have split up after nine months of dating, according to reports.

The reality TV star and comedian decided to go their separate ways earlier this week due to their demanding work schedules, E! News reported.

Sources told the news organization that the duo still had “a lot of love and respect for each other” but their work commitments had “made it really difficult to maintain a relationship”.

Rumors of the couple’s romance began back in October when Kardashian hosted Saturday Night Live and kissed Davidson during a sketch.

A month later, they publicly confirmed their relationship and appeared together at a number of events, including the Met Gala.

Davidson has recently been working in Australia, filming for a new film called Wizards!, while Kardashian has remained in the US.

The businesswoman was previously married to rapper Kanye West, and they share four children together – North, Psalm, Chicago, and Saint.