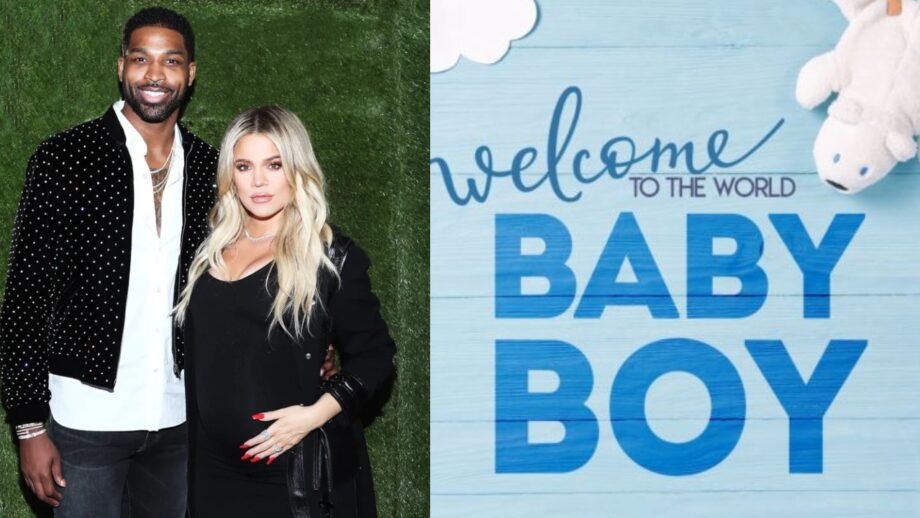 Khloe Kardashian has reportedly welcomed her second child with ex-boyfriend Tristan Thompson via a surrogate.

The baby boy was conceived in November, with Kardashian’s representative at the time saying she was “incredibly grateful to the extraordinary surrogate for such a beautiful blessing”.

Thompson and Kardashian officially split earlier this year after it was revealed that the Chicago Bulls star had fathered a child with another woman while they were together.

He initially denied that he was the baby boy’s dad but later publicly apologized to Kardashian after a paternity test proved him wrong.

Thompson also made headlines in 2019 after being caught cheating on Kardashian with her sister Kylie Jenner’s best friend Jordyn Woods.

It is understood that Kardashian and Thompson are not back together.