..
Home Sports Arsenal Signings Shine As Arteta Side Roars Into The Premier League 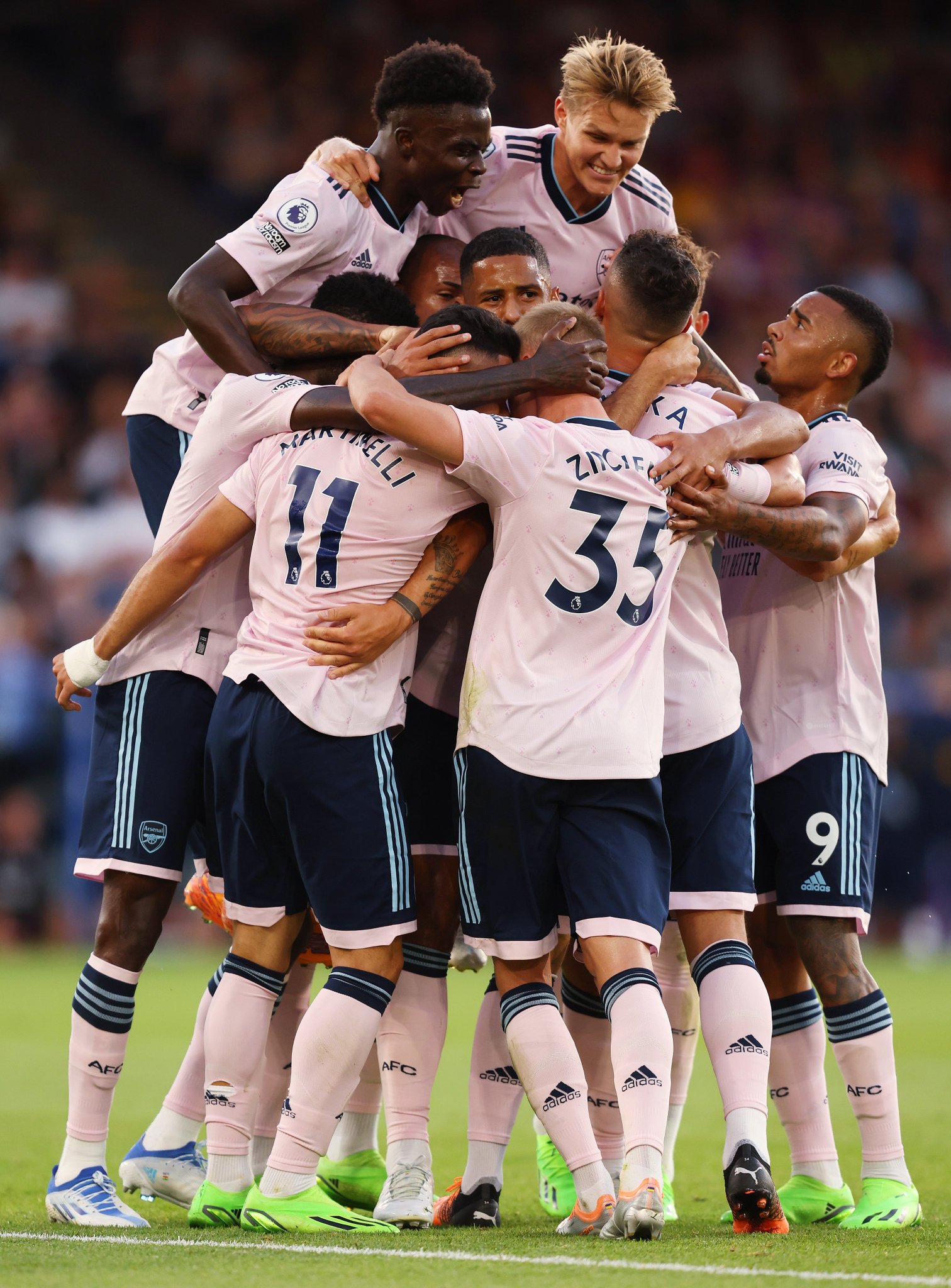 Arsenal’s high-profile summer arrivals have claimed the headlines in a pre-season bubbling over with goals and optimism – but it was an “old” new face who made the biggest impression when the serious business started.

Gabriel Jesus and Oleksandr Zinchenko have brought their winning mentality from Premier League champions Manchester City as they reunited with Arsenal manager Mikel Arteta as he tries to push the Gunners forward this season.

And while both showed quality and pedigree as Arsenal opened the season with a 2-0 win at Crystal Palace, it was the defensive performance of 21-year-old William Saliba that outshone everyone else to create a real stir of excitement among the visiting fans.

Saliba took the scenic route to his first Premier League start after joining Arsenal from St Etienne for £27m in July 2019, taking in loan spells back at his parent club then at Nice and Marseille, impressing so much there that he won full France honours.

He was Ligue 1 Young Player Of The Season last year and his spell away from Emirates Stadium raised questions about where he fitted into Arteta’s plans, with Marseille keen to make his loan deal permanent.