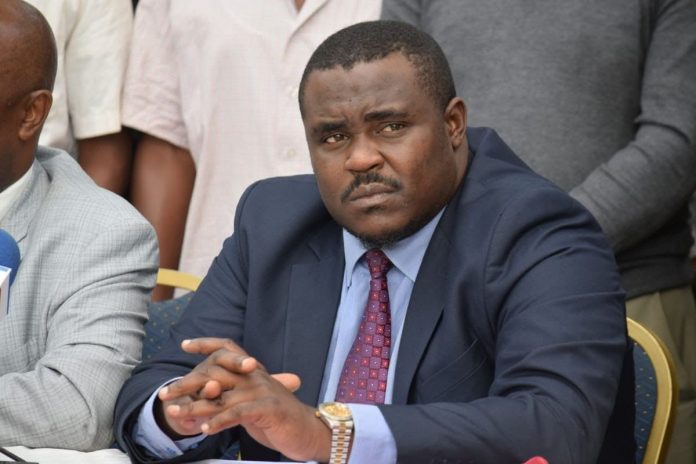 Scheduled debate over the Revenue sharing formula has been stopped to investigate the arrest of 3 senators earlier today – By Gerald Gekara.

Prior to the crucial vote to determine the revenue sharing formula of the counties, Kakamega senator Cleophas Malala, Senator Chrisptopher Langat (Bomet) were surrounded by officers from the Directorate of Criminal Investigations (DCI).

It is alledged that the two have been summoned to face charges of incitement, a reason that Senators trashed claiming the police was being used to frustrate the crucial vote on the revenue formula.

While appearing on the Senate, Elgeyo Marakwet Senator Kipchumba Murkomen moved to halt proceedings until the Inspector General of Police Hillary Mutyambai releases the two senators.

“This is no longer about money it’s about our lives. The Senate will not proceed this morning unless they produce Senators Cleophas Malala (Kakamega), Senator Steve Lelegwe (Samburu), and Senator Christopher Langat (Bomet),” Murkomen said via Twitter on Monday.

Senator Murkomen took to social media at 3am, tweeting that the Senator Malala was surrounded by DCI officers at his home. Malala claimed in a tv interview that the DCI had cut off water and electricity supply at his home, asking the senator to accompany them to the police station.

However for Lang’at, residents of Nyayo Estate woke up to heavy security presence as DCI vehicles surrounded the home of the Bomet senator. He was eventually whisked away by police officers.