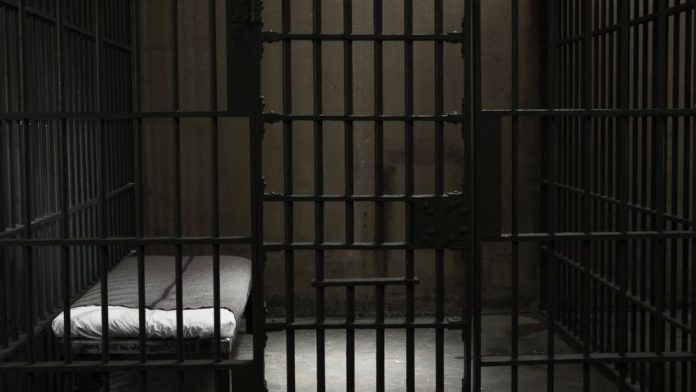 In Siaya, a man was sentenced to life in jail for defiling a 4-year-old child.

In Malanga Village, Siaya County, the 33-year-old man was found guilty of defiling the girl.

The victim was playing when the culprit enticed her inside his residence with the pretence of giving her a banana before perpetrating the act, according to the Office of the Directorate of Public Prosecutions.

According to the ODPP, the girl told her mother about the event, who subsequently informed the police.

Cases of child sexual abuse have been on the rise in the country in recent years, and are attributed to a variety of factors including poverty, cultural beliefs, and legal ignorance, among others.

*This article was written by  Marion Munywoki for Uzalendo News.  Email: uzalendonews24@gmail.com to submit your story.