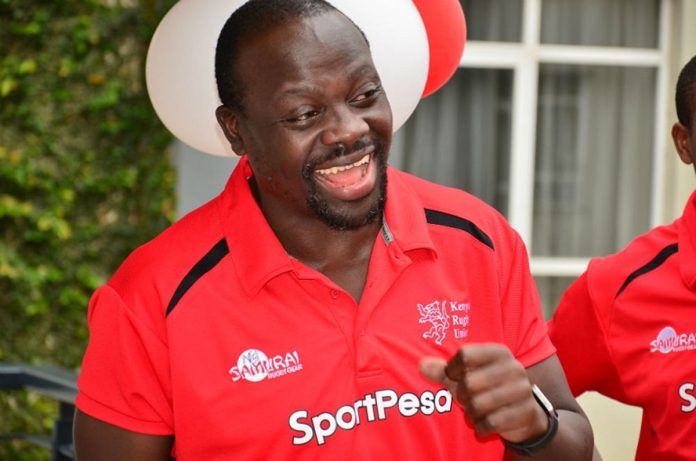 Innocent Simiyu has been appointed to coach the Kenya Rugby team.

Simiyu, who once captained the Kenya Sevens Rugby team, sailed through a rigorous selection process that pitted him against Danies Mwanja, Paul Murunga and Nick Wakley.

“Following a KRU board meeting on Monday 1st September 2020, we would like to confirm Simiyu as the Head coach having attained top marks in the interview.” the statement read.

According to his track record, he has represented Kenya in 121 matches scoring an impressive 321 points for the nation. Simiyu also played for the Impala Saracens and Kenya Harlequin where he ranked top among his peers.

His biggest task ahead will be the Tokyo Olympics in 2021, which Kenya has qualified for.