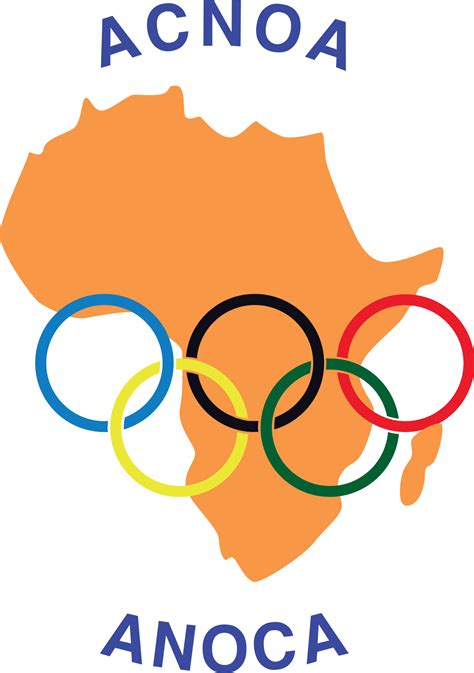 Six Kenyan athletes are the first beneficiaries of the Association of National Olympics Committees of Africa (ANOCA) scholarship programme to cushion athletes from the effects of the Covid-19 pandemic.

In an event held on Sunday in Kericho, the National Olympic of Kenya (NOCK) president Paul Tergat handed over a cheque worth Sh2.4 million with each athlete set to pocket Sh100, 000 for four months.

Noc-K president PaulTergat said the athletes were selected through a competitive process and urged them to utilize the funds appropriately for the development of their careers.

“This scholarship will enhance you in so many ways in terms of your training, travels or even accommodation and therefore make sure you utilize it in a more appropriate way,” he said.

The scholarships, which are an ANOCA initiative, are geared towards preparing athletes to win more medals for Africa.

During the 2016 Games in Rio de Janeiro, Brazil, Kenya accounted for 13 of Africa’s total tally of 45 medals.

The program is evaluated and overseen by a six-member ANOCA Athlete Support Program Commission, which advises the ANOCA Executive on which Tergat is a member.

With increasing cases of doping in the country, Tergat also warned athletes against using performance enhancing substances ahead of Tokyo Games which have since been postponed to the summer of 2021.

“I don’t really know when the rain started beating us as a country, during our time we never used to have this case. As we are pushing to be very strict with this issue and especially to the recipients of the scholarships if you are suspected of doping then you will lose it automatically,” he said.