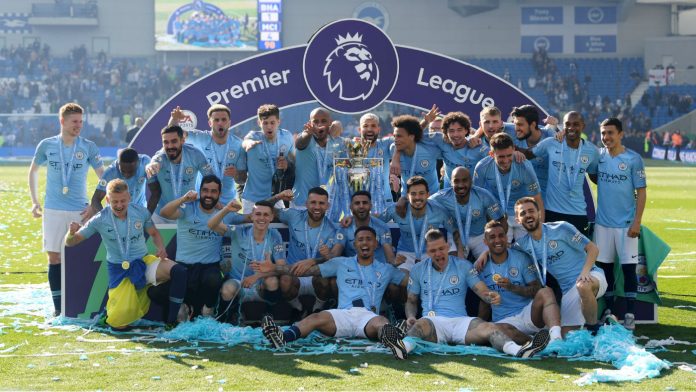 Manchester City head into one of the biggest weeks in their recent history, knowing their reputation, their Champions League place and, possibly, the make-up of their squad are on the line.

On Monday, their appeal to the Court of Arbitration for Sport (Cas) against their two-year ban from European club competition begins.

The CFCB also said City had failed to cooperate with the investigation.

City immediately signaled their intention to appeal to CAS. They believe the CFCB was not independent and ended up being distrustful of it, partly due to the amount of secretive information the club felt was leaked to the media.

They are adamant that what they consider an independent judiciary will clear them.

The appeal will be heard by three CAS lawyers, held in private on video conference and last for three days. A verdict is not expected until later this summer.

Unless the club are successful, they will not be able to participate in Europe’s flagship competition next season and will be prevented from playing in the annual Uefa Super Cup if they won this season’s delayed Champions League.

La Liga president Javier Tebas, who in the past has accused City and Paris St-Germain of financial doping, is adamant FFP rules must be upheld across the game despite the financial fall-out from Covid-19.

READ  Formula 1: Italy and Russia announced as next venues for season return

Sources have it that if the current verdict is not upheld, Uefa’s FFP model will be wrecked.