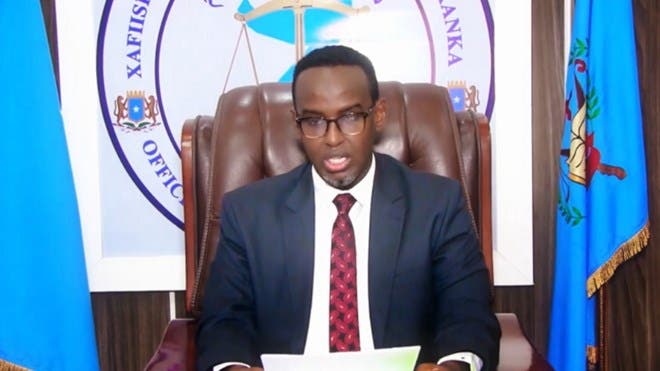 Authorities in Somalia have announced that they will strengthen monitoring in their waters to combat illicit fishing, only weeks after the country won a maritime case against Kenya.

The International Court of Justice ruling, altered the maritime borders after splitting the disputed area into two.

Foreign vessels will no longer be allowed access to the waterways, according to Attorney General Suleiman Mohamed Mohamud.

He said that the Somalia Federal Government will detail additional steps to prevent illegal fishing, claiming that small-scale fishermen have suffered greatly as a result of the activities.

The ruling was disputed by the Kenyan government, led by President Uhuru Kenyatta, who said Kenya will not cede even an inch of its territory.

President Uhuru criticized the ruling and termed it as a malicious attempt at mudding the already stable relations between Kenya and Somalia.