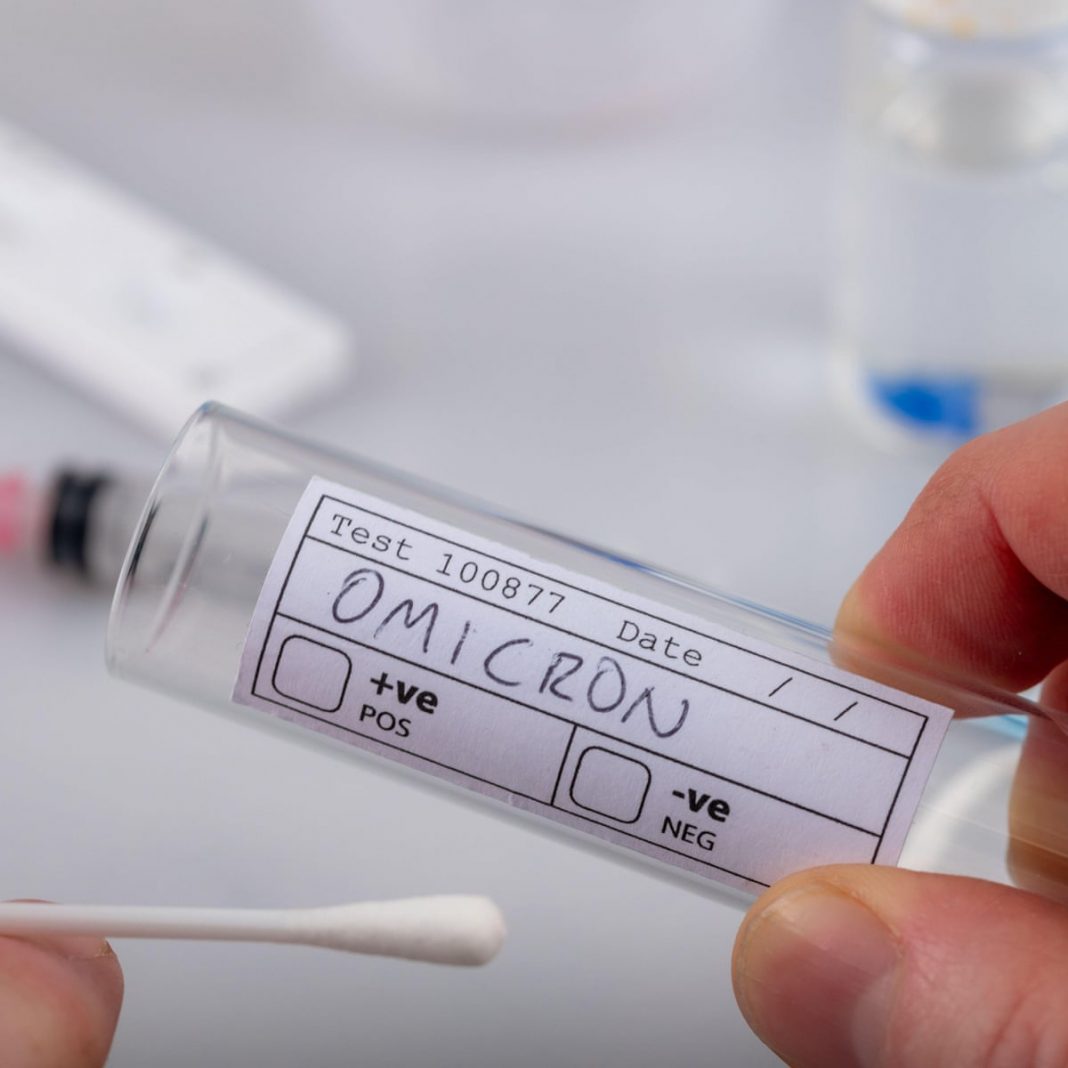 On the beaches north of Durban, some South Africans are already getting into the holiday mood as the first crowds start arriving for the long summer break.

Towards sunset, the bars and restaurants overlooking Ballito’s seafront have been filling up fast this week.

But the new Omicron variant, now driving a fourth wave of infections through the country, is causing deep concern in this small holiday town in KwaZulu-Natal province – as well as frustration for businesses hit by the new wave of international travel bans.

A huge annual party for school leavers, known as Rage, was cancelled in Ballito at the last minute this week.

“The new variant? Yes, I’m worried,” said Fana Dlamini, 43, loading a bucket with sea water for use in what he said was a religious ceremony.

Danilia du Plessis, 29, walking past with her two children, agreed: “I’ve already had Covid. But we don’t know the symptoms of this new variant. So, I’m scared.”

She was shocked that only a third of adults in South Africa’s province of KwaZulu-Natal have so far been vaccinated.

Twenty-five-year-old Sanele Shabalala is one of those who has not been jabbed.

“My problem is the government. We don’t believe in them, or the system,” she said.

Beside her on a bench, her two sisters nodded in agreement and confirmed that none of them had been vaccinated.

They cited false claims of allergic reactions to the jabs that they had read about on social media.

“It’s so frustrating,” said Ivy Kaunda, a community liaison worker with Caprisa, a leading HIV/Aids research institute that has been heavily involved in Covid-19 research too.

The emergence of the Omicron variant has prompted health officials in the province to step up campaigns to persuade the public – and in particular younger people – to get vaccinated.

Although vaccine supplies have, at times, been haphazard, there is currently no shortage in South Africa.

Ms Kaunda and a team of health activists have been walking round Umlazi district, in the green hills south of Durban, trying to engage with local people to convince them to get vaccinated.

“Social media is the problem, particularly among young men. They say they’ve heard that it will affect their sex drive,” she said, turning away from a group of builders.

One man told her that his family had already been infected and were therefore safe.

But scientists in Durban, where Omicron was first detected, have established that prior infections appear to offer less protection to those now exposed to the new variant.

“We think it’s more likely that you can be reinfected if you’ve had Covid before [compared to other variants]. That’s because of the mutations on the spike protein,” said Caprisa’s vaccine researcher Dr Nigel Garrett.

Hospital admissions are rising sharply, but the severity of the Omicron variant will not be clear for at least for another week or two.

Though Dr Garrett said early evidence showed “it may be more transmissible than even Delta, Alpha or Beta”.

Undaunted by the attitude of the builders, Ms Kaunda and her team keep going on their rounds.

After talking for 15 minutes to a different group of four men, who were playing cards outside their wooden shack, the activists broke into applause when two of the men said they had changed their minds.

“That’s a success!” said Ms Kaunda with a broad smile.