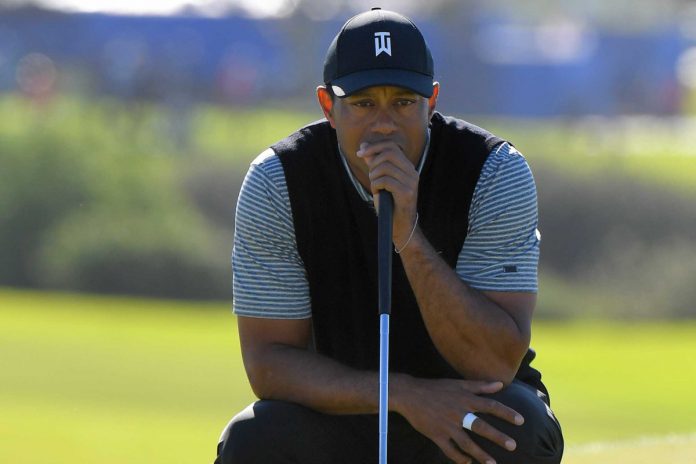 Tiger Woods said on Monday he has always respected U.S. law enforcement but that their use of force on George Floyd, the 46-year-old African-American man who died while in police custody, clearly crossed a line.

“I have always had the utmost respect for our law enforcement. They train so diligently to understand how, when and where to use force,” 15-times major champion Woods said in a post on Twitter Monday. “This shocking tragedy clearly crossed that line.”

Numerous prominent athletes, including NBA great Michael Jordan, have spoken out as anti-police brutality marches and rallies boiled over across the country.

“I remember the LA riots and learned that education is the best path forward,” said Woods, 44, referring to six days of civil disturbances in 1992 after four white police officers were acquitted of beating African-American man Rodney King.

“We can make our points without burning the very neighborhoods that we live in.

“I hope that through constructive, honest conversations we can build a safer, unified society,” added Woods, who at 21 became the first black golfer to win the Masters in 1997.

Thuram took a knee after scoring for Borussia Moenchengladbach in the game against Union Berlin. Sancho marked his goal for Borussia Dortmund against Paderborn by lifting his jersey to reveal a T-shirt bearing the words “Justice for George Floyd”.2 d

The former five-division world champion’s promotional company, Mayweather Productions, confirmed on Twitter that he had made the offer, and several local media reports have said the family have accepted.

Mayweather Productions and the boxer’s agency have yet to respond to a request for comment.