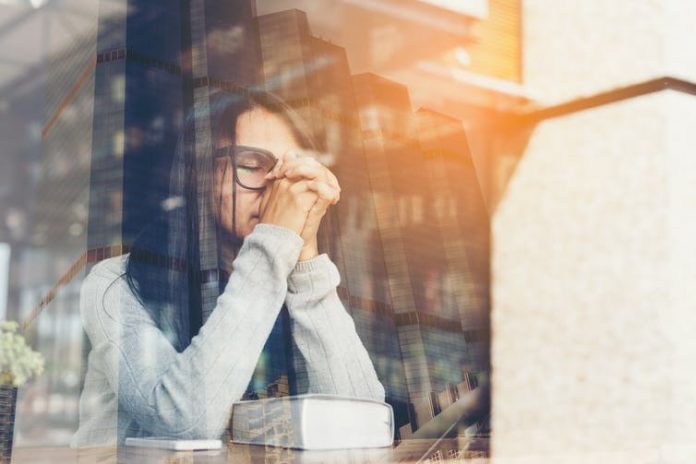 High rates of mental ill health among students, including some tragic cases of suicide, have highlighted the vulnerability of many young people facing the pressures of higher education while away from home for the first time.

University leaders have affirmed their commitment to strengthening student support, and counselling services are busier than ever. But one resource is often overlooked: chaplaincy. Chaplains are representatives of religion or belief organisations who work within universities to support the religious and pastoral needs of the communities.

In our recently published study, Kristin Aune, Jeremy Law and I, mapped and examined the work of university chaplains across the UK’s universities. The results reveal an aspect of university life that is rarely acknowledged – and one that challenges the image of the university as a space where the pursuit of knowledge leaves no place for religion. Indeed, our findings reveal how chaplaincy is an integral part of campus life within many universities.

There are at least 1,000 chaplains working in universities across the UK, representing all the major faiths – as well as humanism. But it wasn’t always this way. Before the 1960s, higher education chaplaincy was mainly confined to the ancient universities like Oxford or Cambridge, who appointed Anglican clergy as chaplains to their colleges. By the mid-1980s, most universities had an Anglican chaplain.

Chaplaincy originated as a Christian tradition, based around the placement of clergy in non-parish ministry. Historically, chaplains have been appointed to serve senior officials like monarchs or bishops or in public institutions such as prisons, hospitals, schools, universities and the armed forces. The appointed religious officials – most often representatives of the established Church of England – served the spiritual and pastoral needs of these institutional bodies and those within them.

As the religious diversity of the UK has grown, so its universities have sought to serve the needs of other faiths, including Jewish, Muslim and Hindu students. Chaplaincy teams have expanded into a range of specialist support. More recently, humanist chaplains have become increasingly popular.

A subsidy for student support?

Our research found that each year, university chaplains contribute around £4.5m of volunteer labour to the higher education sector. Volunteer university chaplains – which make up over 40% of the total – give around 3,500 hours of free labour each week. Provision varies widely across the sector, both in the number of chaplains appointed and the facilities available to them. And in many universities, chaplaincy work has expanded into “multi-faith” provision – which includes prayer spaces, interfaith dialogue and relationship building with local religious communities.

But while part of chaplains’ role is the facilitation of religious practice among students of faith, it is not the most important part. Chaplains spend the largest portion of their time on pastoral activities. This includes one-to-one support and counselling for students – and sometimes for staff as well. Our research found that this support is not confined to students of faith, but is extended to and received by a cross-section of individuals, of all faiths and none.

Our findings also show that many chaplains see their role as serving the entire institution of the university, rather than simply those with whom they share a faith. This includes offering support to socially marginalised students or those in crisis, but it also involves building relationships and community across university departments.

Some university managers see chaplains as especially valuable colleagues because they offer a view that takes account of staff and students across the institution and beyond, rather than one confined by a specific department or set of professional relationships. As one commented to us:

I think we have been a much more open and accepting university because our chaplain has brought that wider community and has taught tolerance and respect.

This positive institutional profile is reflected in how chaplains describe the work they do. Half of those we surveyed had generated increased university support or investment in their work during the previous 12 months. And just under half had contributed to changes in organisational practice. Some professional support departments at universities have also begun to work collaboratively with chaplains to ensure students get the support they need.

It’s clear, then, that chaplains do a huge amount of varied work for universities, which makes a major difference to the lives of students. And this demand for pastoral support is likely to increase with rising levels of mental health and pastoral problems within the student population.

But it’s important to remember chaplaincy is subsidised massively by religious organisations. So while university education is often presumed to be a major driver of secularisation – the process whereby religion becomes less socially significant – it may well be that, over time, universities will come to rely on religious representatives even more to deliver the support needed by their students.

Mathew Guest, Professor in the Sociology of Religion, Durham University