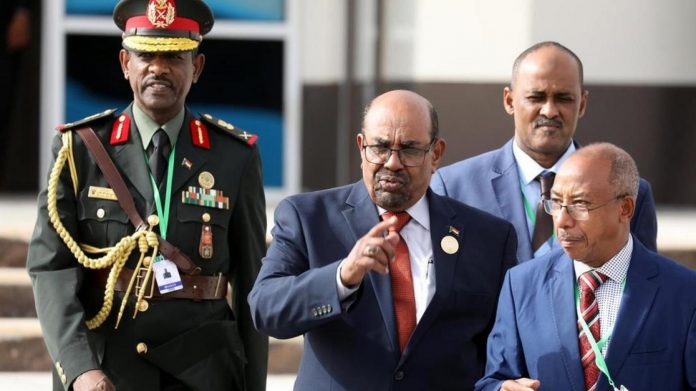 KHARTOUM – Sudan’s transitional government has agreed in principle to separate religion and state after three decades of Islamic rule in the country.

Prime Minister Abdalla Hamdok and Abdel-Aziz Adam al-Hilu, the leader of the rebel SPLM-North faction, signed a declaration of principles in the Ethiopian capital, Addis Ababa, Thursday evening that says, “The state shall not establish an official religion. No citizen shall be discriminated against based on their religion.”

The two leaders agreed to recognize and respect the country’s diversity. “Sudan is a multi-racial, multi-ethnic, multi-religious and multi-cultural society. Full recognition and accommodation of these diversities must be affirmed,” stated the document, seen by VOA’s South Sudan in Focus.

The two sides also agreed to establish informal negotiation workshops to resolve contentious issues such as the right to self-determination of all citizens.

The declaration comes four days after the government initialed a deal in Juba, South Sudan, with a coalition of rebel forces, lifting hopes that fighting in Darfur and other parts of Sudan, which continued for years under ousted president Omar al-Bashir, is over.

Hamdok and al-Hilu have said they believe it is necessary to reach a comprehensive and just political solution to all of Sudan’s conflicts, one that addresses the root causes of the crises that have racked the country.

Mohammed Hassan al Taishi, a member of the Sudan’s Sovereign Council, told South Sudan in Focus that Hamdok’s decision to sign the document was backed by the government but an official statement will come later. “There’s a joint statement to explain what was signed between the two of them. But in terms of an official statement, that needs some consultations. By tomorrow morning I should be able to give you [that],” said al Taishi.

The agreement is an important step toward achieving lasting peace in the country, according to Mohammed Ali Fazari, editor in chief of the online English newspaper, Khartoum Today.

Fazari warned that pro-Islamist political parties will likely criticize the government for agreeing to discuss the relationship between religion and state and the right to self-determination for the South Kordofan and Blue Nile regions, where the SPLM-North has fought the government for years.

“This is a very controversial point within six principles of the declaration. I think this point is going to complicate the situation with the Islamists, who will refuse this and also other parties in the Forces of Freedom and Change government,” he said.
Bashir was ousted by the military in April 2019 after months of mass protests against his rule.