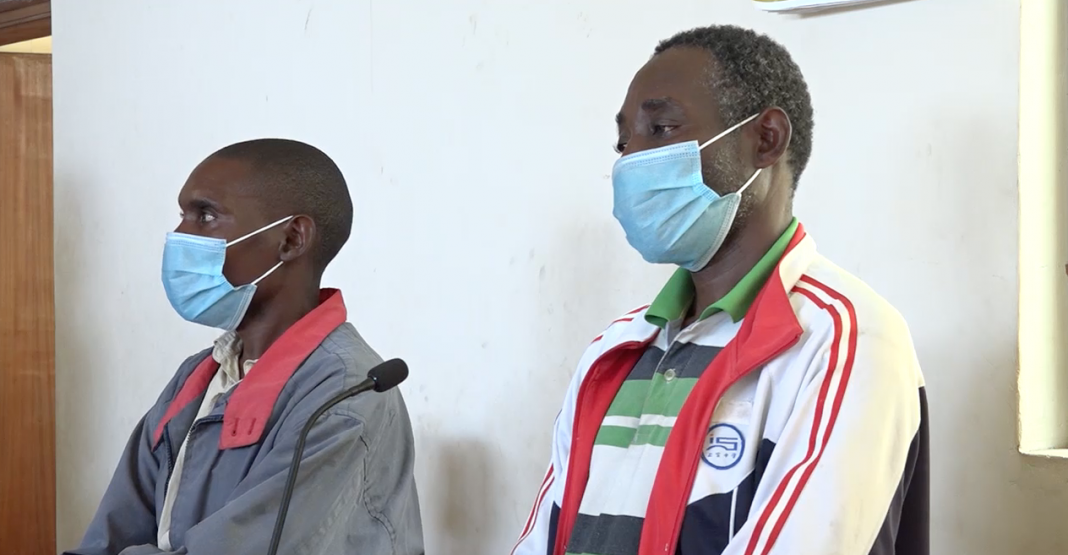 Malindi High Court has separately charged three men for the alleged murder of a local businessman.

In the first file, Henry Wanje Karani jointly with others not before court is accused of murdering Mohamed Nassir Juma on the 12th of August 2020 at Kolonje village in Jilore location, Malindi Sub County.

In the second file, Nelson Wanje Mugaya and Amos Kiponda Charo are charged with the same murder together with others, not before the court.

They are accused of committing the offense on the 12th of August 2021 at Kolonje village in Jolore location, Malindi Sub County.

The Director of Public Prosecution filed an affidavit seeking the matter to be mentioned within a week arguing that he needed to consolidate the files and also ensure witnesses are put under witness protection since they are in danger of being very close associates with the suspects.

Justice Githinji granted the DPP the prayers to consolidate the files and set the mention of the case for the 28th October 2021.

The suspects will be remanded at the Malindi police station.