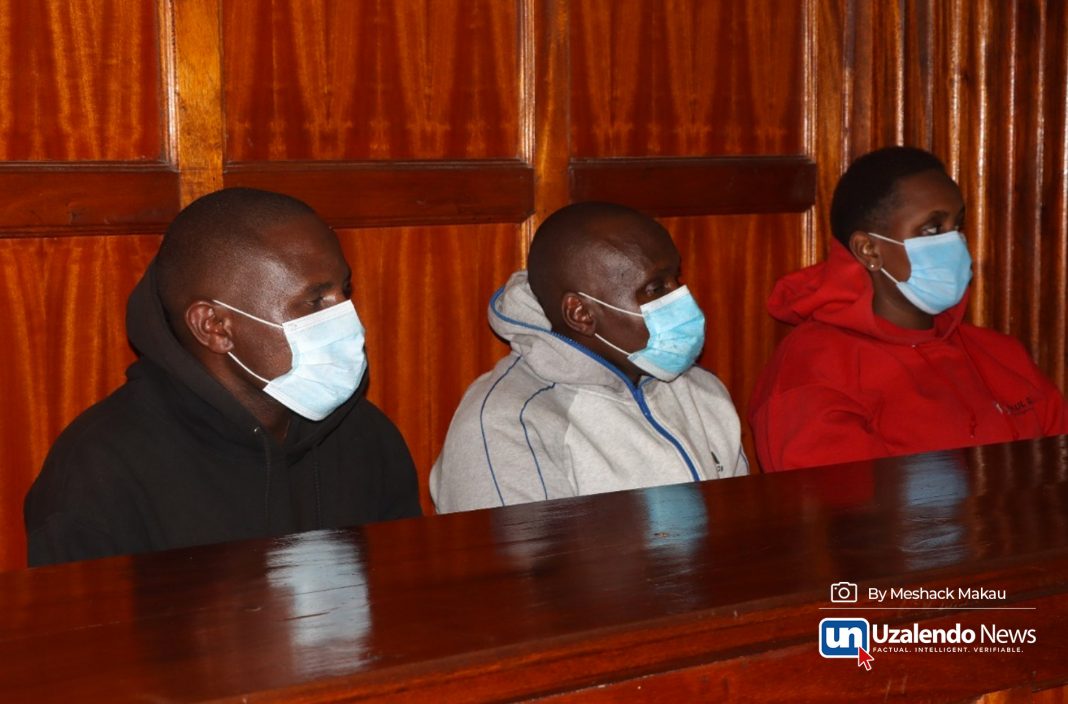 The magistrate also directed the cashbail in the miscellaneous application to be used as part of the cashbail.

Authorities have launched a large manhunt for the fugitive who admitted to killing over ten young boys over the course of five years.

He also admitted to drugging them and swallowing their blood in certain circumstances.

An eyewitness informed Kenya’s Standard newspaper that he returned to his parent’s house, who had rejected him, and was murdered by neighbors.

According to Bungoma’s police commander, he tried to fend off suspicious neighbors by going to a nearby house.