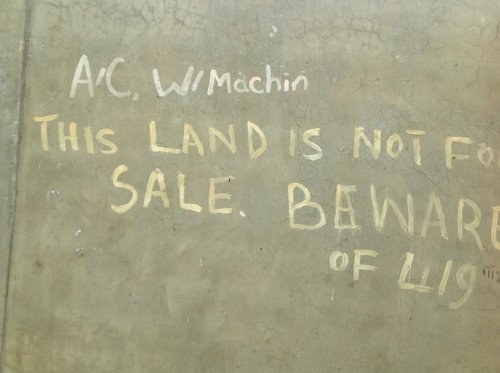 BY HENRY KIMOLI – Land Compensation deals have come back to haunt Dr. Mohammed Swazuri even in retirement.

The office of the Director of Public Prosecution has recommended charges to Swazuri and his team for quite a number of charges including economic crimes, money laundering and abuse of office

The deals in question involve the Standard Gauge Railway, a cash cow of sorts, during its implementation in the first term of President Uhuru Kenyatta and Deputy President Dr. William Ruto. 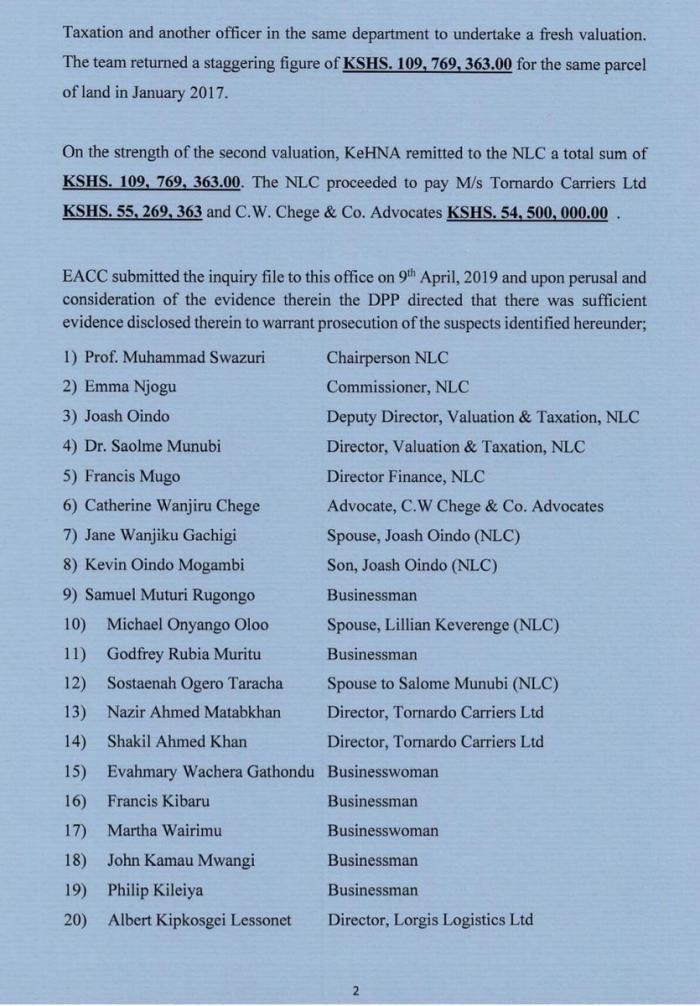 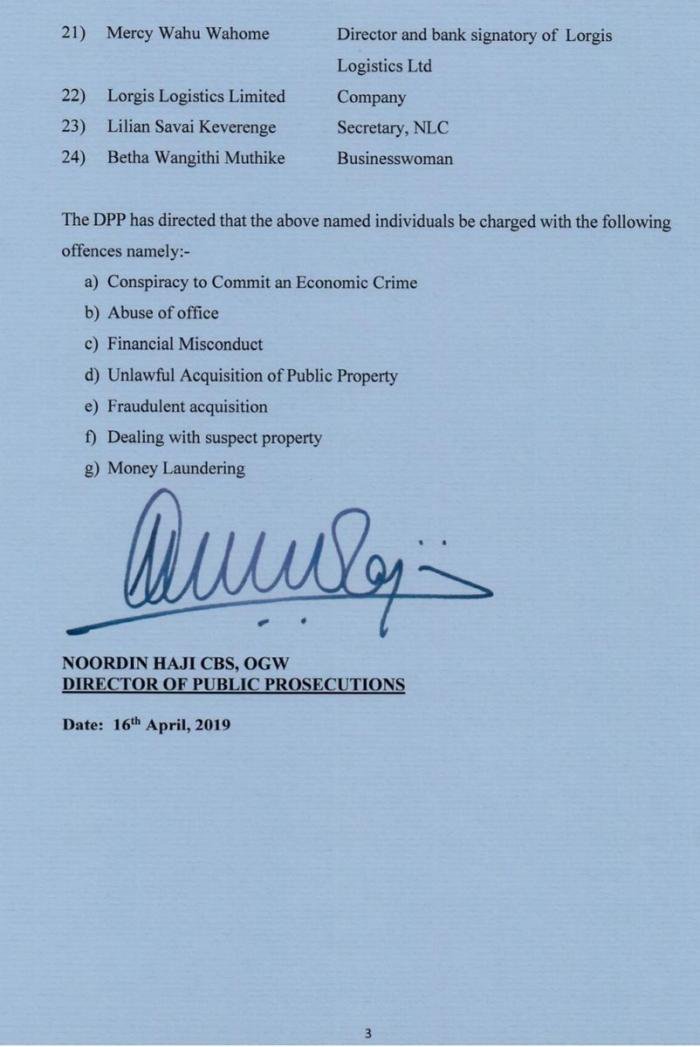 This case however, takes abound of how well connected people linked to powerful forces within Government purchased huge trucks of land along the SGR line…on que from top Lands Review Commision headed by Dr. Swazuri.

Now the chicken have come home to roost.
Detectives are said to be closing in on some business magnates with ties to the former Government of Mwai Kibaki who also purchased huge trucks of land in Voi, Makueni and Machakos County.

Could this be the very first major scandal that actually sees the thieves of public funds rot behind bars? Only the spiritual Chief Justice can tell us.