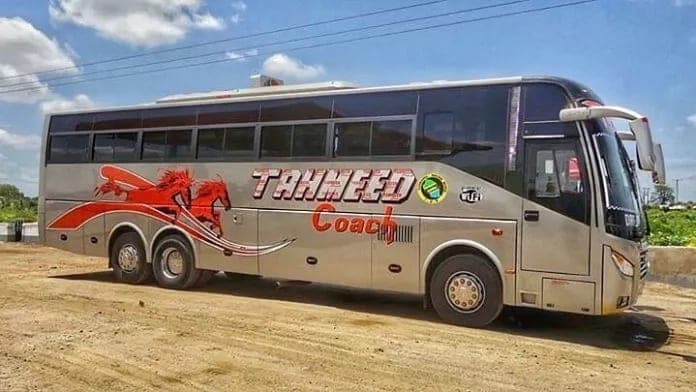 After several complaints by the public, The National Transport and Safety Authority have summoned officials of Tahmeed coach limited over its safety record.

“We urge members of the public to report motorists endangering the lives of passengers or other road users to the nearest police station or NTSA offices The company’s access to the NTSA portal has been deactivated to limit any activity as investigations continue, “Said the NTSA Director General Goerge Njao.

This comes after NTSA banned Modern Coast from operating after a fatal accident that left the public injured and dead.

Officials from Tahmeed are expected to appear before the authorities on Monday.

Companies clamp down on toilet breaks

Companies clamp down on toilet breaks

Did competition for political interests in the country fuel the 1982...

The Grand Ethiopian Renaissance Dam is the new reality