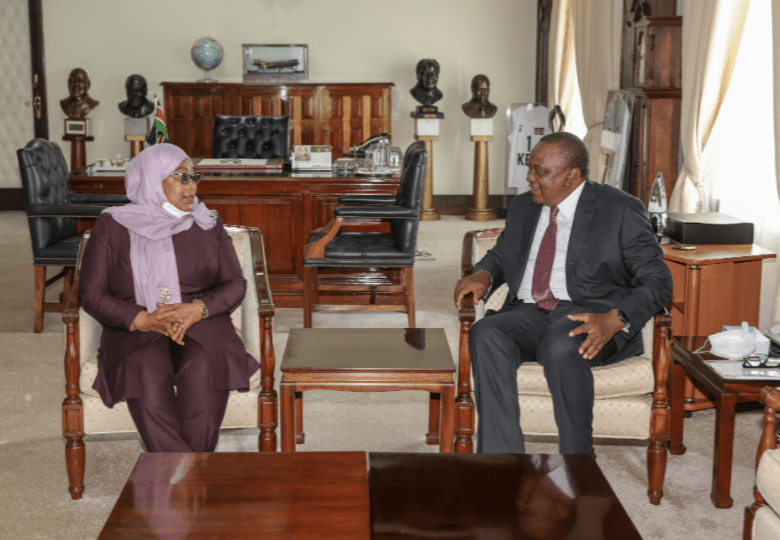 This according to trade experts is out of restored trade relations between the two nationa.

According to data from the Kenya National Bureau of Statistics, exports to Kenya grew from Ksh10.8 billion ($96.2 million).

However, the balance of trade remained in favour of Tanzania.

During her visit to Kenya, Samia Suluhu and President Uhuru Kenyatta identified the non-tariff barriers which were then abolished.

The policy has since restored confidence among traders who then increased their trade volumes.