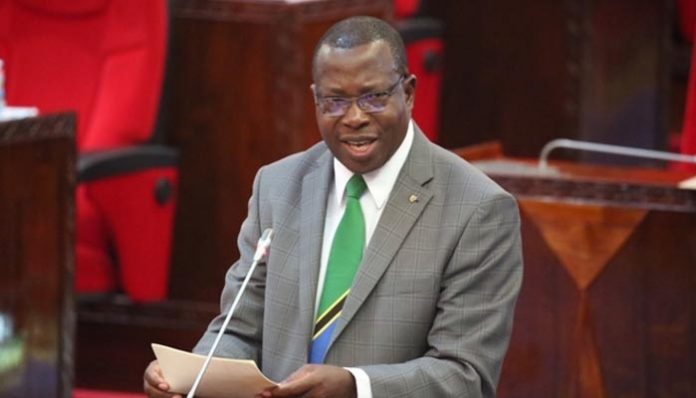 Dr. Philip Isdor Mpango (63) has been confirmed as Tanzania’s next vice president.

In a dramatic but expected turn of events, President Samia Suluhu submitted the country’s finance minister to ratification by parliament the same day.

The National Assembly voted 100 percent in favour of Mpango.

He will be sworn in on March 31st. as the Vice President of the United Republic of Tanzania at the Chamwino State House in Dodoma.

He has also served as the executive secretary in the President’s Office (Planning Commission), the deputy permanent secretary at the Ministry of Finance & Economic Affairs, the personal assistant to the president in relaton to the economic affairs.

Mpango has formerly headed the President’s Economic Advisory Unit, and as senior economist for the World Bank.