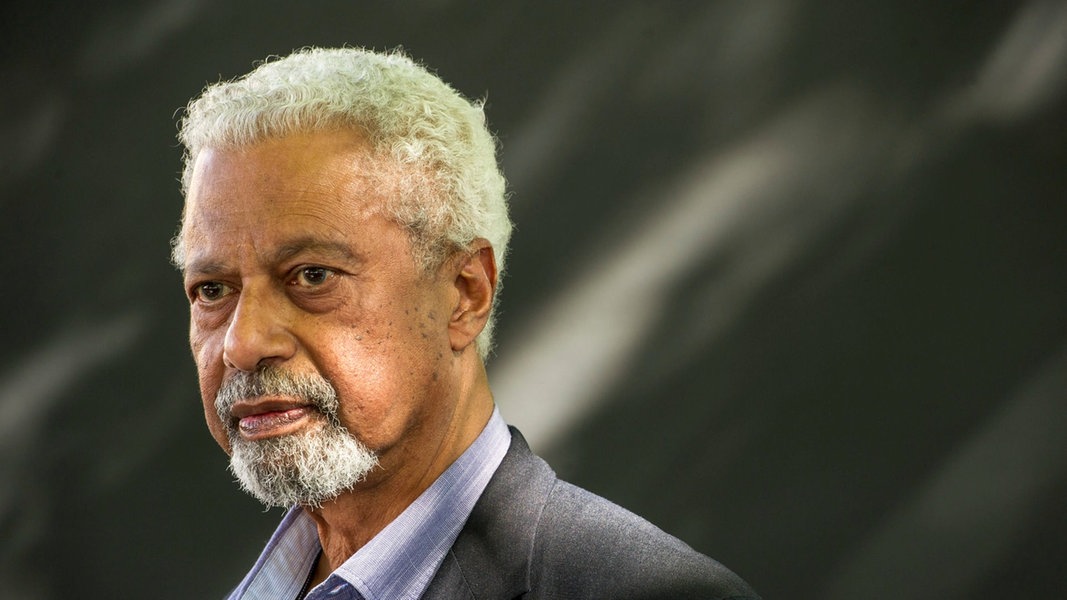 Abdulrazak Gurnah, a Tanzanian novelist, has been named the winner of the Nobel Prize in Literature for 2021, the award-giving organization announced on Thursday.

Gurnah was honored “for his uncompromising and compassionate penetration of the effects of colonialism and the fate of the refugee in the gulf between cultures and continents,” according to the Swedish Academy.

Gurnah grew up on the island of Zanzibar but fled to England as a refugee at the end of the 1960s.

He is the author of ten novels and a collection of short stories.

He is best known for his 1994 novel “Paradise,” which was shortlisted for the Booker Prize for Fiction and is set in colonial East Africa during World War I.