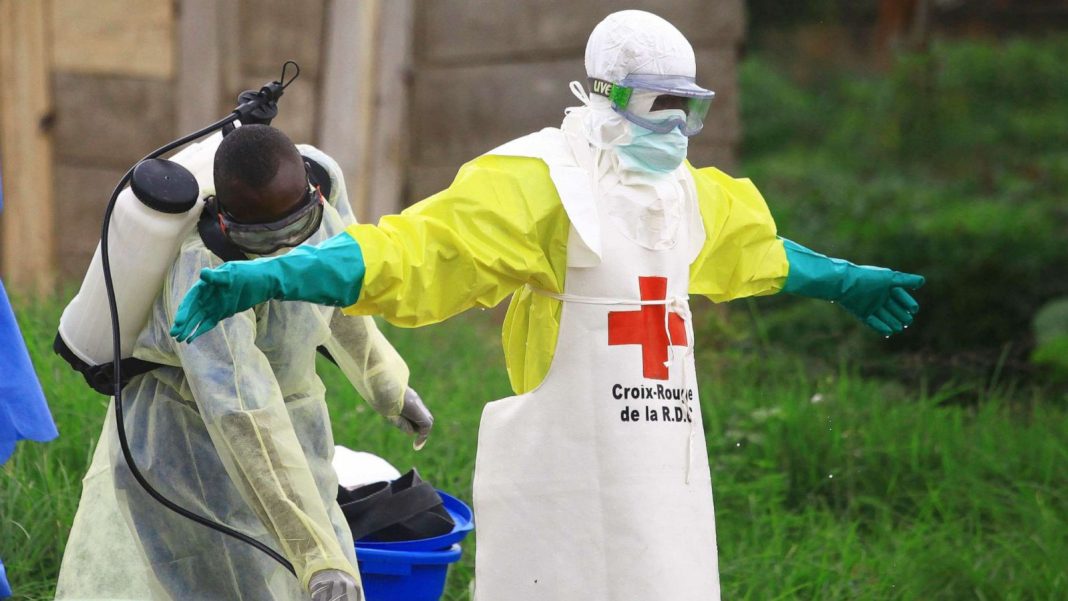 The Democratic Republic of Congo’s response to the Covid-19 pandemic has suffered from the kind of mismanagement seen during outbreaks of other deadly diseases in the country, a study said Thursday.

“Measles, cholera, Ebola… the DRC was already facing multiple epidemics when it recorded its first case of Covid-19 on March 10, 2020,” the Congo Research Group, an organisation based at New York University, wrote in a report.

“Its failing and underfunded health system is struggling to contain them without significant international support,” it added in the report titled “Covid business in DRC: rethinking the response to epidemics”.

The report outlined the “ad hoc structures” the Congolese government set up in response to the pandemic, which included a “multisectoral committee”, a “technical secretariat”, advisory council, presidential taskforce and a national solidarity fund against the coronavirus.

But it said the many new structures “do not solve the problems raised by previous responses: poor management of human and financial resources, poor circulation of information and rivalries between the various groups, which all result in poor patient care and demotivated health workers”.

The many new structures had however “considerably increased the budget for the response without improving financial management,” the report said, pointing out that the country’s last two health ministers were “arrested following allegations of misappropriated funds”.

According to the study, out of $363 million the IMF allocated to DR Congo to fight the pandemic, “the government has only been able to publish around 40 documents on the health ministry’s website justifying the use of just $6 million”.

The Congo Research Group also pointed to alleged financial abuses concerning “overcharging and opacity in the management of revenue from traveller tests”.

In addition, the group said that the health ministry used emergency situations and international funding “to pay bonuses to staff who are not normally well paid”.

It added that the report was unable to confirm how much the bonuses were – or how many people had received them.

The vast central African country’s response to its Ebola outbreaks “has been criticised for becoming a business – the so-called ‘Ebola business’ – and contributing to violence” in eastern DRC, the report said.

While smaller amounts have been mismanaged during the Covid response, the group said it “highlights the importance of improving the capacity to monitor funds allocated to the epidemic response, both on the part of the Congolese government and donors”.

DR Congo has had around 54 000 coronavirus cases, including more than 1 050 deaths, since the start of the pandemic, the Congo Research Group said.