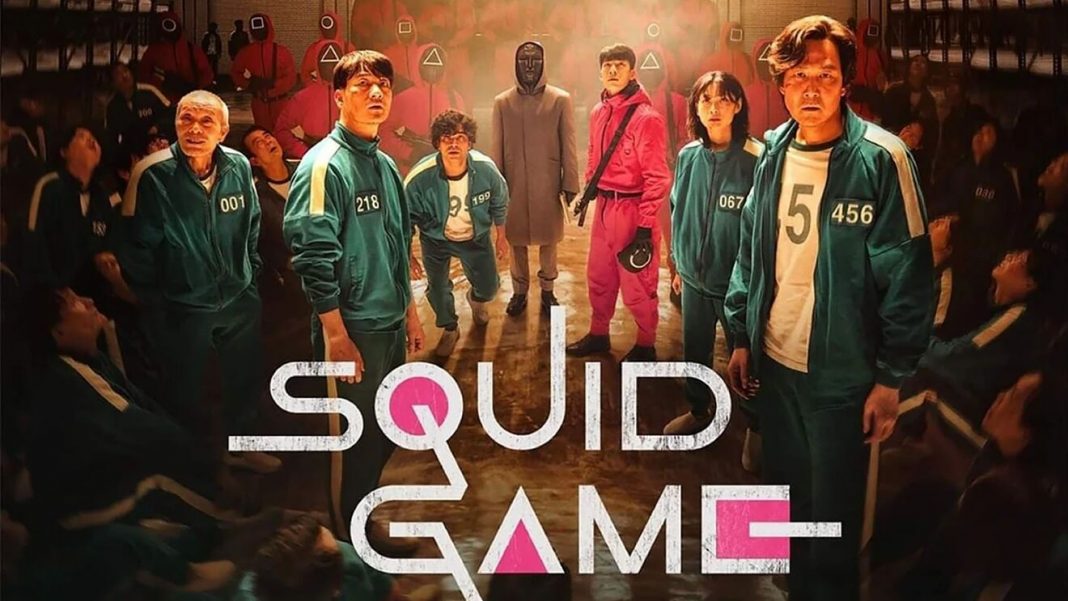 Netflix’s hugely popular Squid Game is undergoing a makeover after phone numbers in the show dialed real numbers, resulting in “unfortunate” prank callers, according to the company.

Multiple sequences in the Korean drama about a sadistic “game” in which players are forced to compete in a series of twisted challenges have visible phone numbers.

Netflix confirmed that the numbers in Squid Game will be altered and that the adjustment will hopefully put a halt to the prank calls.

The Game has been a huge hit for Netflix, becoming the streaming service’s top title in the US last week — and continuing to be a top title this week — and the first Korean series to do so, according to Netflix.

That’s fantastic news for the show’s creators and a huge triumph for Netflix.