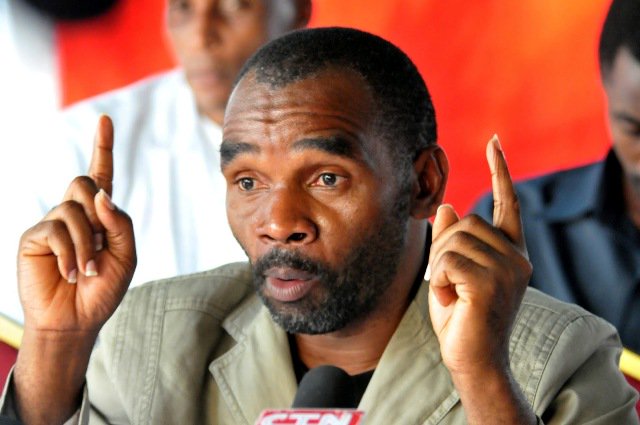 DAR ES SALAAM, TANZANIA – Several opposition parties in Tanzania allege that hundreds of their candidates have been dubiously disqualified from participating in the October 28 general election.

The parties have called on the National Electoral Commission to address their grievances, which have been formally submitted, after lower-level election officials removed more parliamentary and councilor candidates from opposition parties than from the ruling Party of the Revolution, otherwise known as Chama Cha Mapinduzi.

Benson Kigaila, deputy secretary-general of the main opposition party Chadema, said 57 of its candidates for parliament and 642 for councilor had been disqualified as of Thursday.

Kigaila related the case of one candidate who requested an appeal form. Instead, the election officer locked the office and left. The candidate waited all day for the officer, who never returned.

Kigaila said Chadema and two other opposition parties — the Civic United Front (CUF) and ACT-Wazalendo (Alliance for Change and Transparency) — have reported the incidents to the electoral commission and called for an investigation so their candidates could be reinstated.

The CUF’s presidential contender, economics professor Ibrahim Lipumba, said his party had received reports of candidates being challenged and, in some instances, robbed of their nomination forms by unknown individuals.

“There are people who have been dubiously disqualified. And, in some cases, people have been attacked and their forms have been taken,” Lipumba said.

The electoral commission has received complaints and expects to decide on each one by September 6, its elections director, Dr. Wilson Mahera Charles, acknowledged to VOA.

“We cannot say there was sabotage until it is proven,” Mahera said. He said some applications that had been rejected “may be valid — and some applicants may have simply failed to fulfill the requirements of submitting their candidacy.”

In another development, the commission dismissed objections lodged by Tundu Lissu, presidential candidate for the Chadema party, against two of his rivals: incumbent President John Magufuli, who seeks a second, five-year term, and Lipumba of the CUF.

The commission decided there was no merit to Lissu’s contention that his rivals’ applications were invalid.

Lissu, an outspoken critic of Magufuli, returned to Tanzania late last month after nearly three years in Belgium. He had moved there in 2017 for treatment after he was shot 16 times by unknown gunmen in Dodoma.