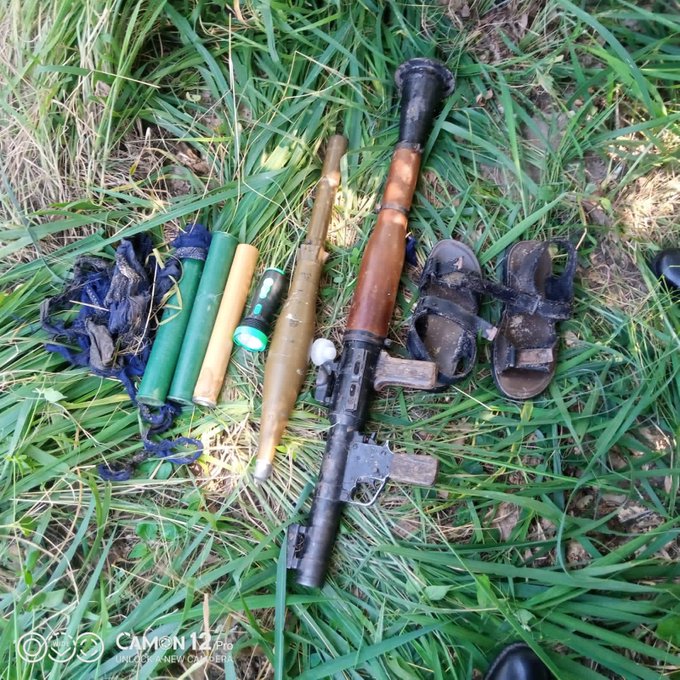 A suspected Alshabaab militia member was apprehended and a cache of weapons was recovered by General Service Unit (GSU) personnel in the Milimani area of Lamu County.

According to the National Police Service (NPS), the arrest happened following an intelligence-led operation to flush out remnants of Alshabaab militants hiding in Boni forest.

The suspect is reportedly part of a group of other militants believed to have staged a foiled attack on an NPS camp recently.

“He had a visible suspected-gun-inflicted wound on the left leg above the ankle allegedly sustained in the previous foiled attack,” the NPS said.

The suspect has since been placed in custody as security teams are out to pursue his accomplices believed to be holed up in the Boni forest.