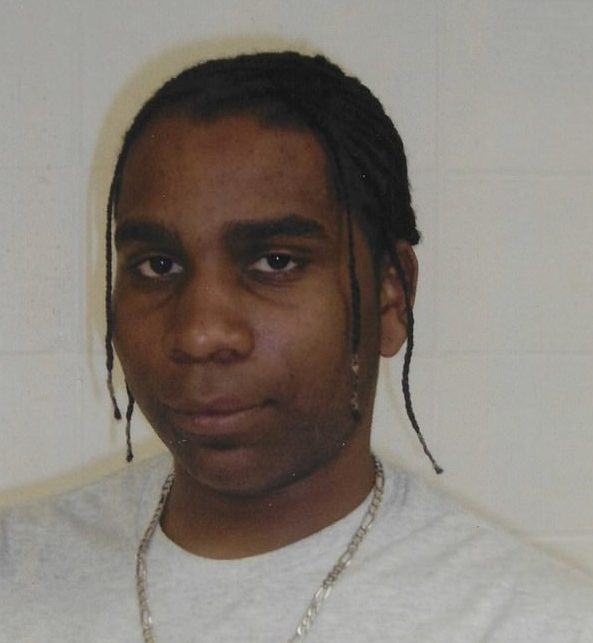 A transgender prisoner who caused the pregnancies of two other convicts at the sole women’s jail in New Jersey has been transferred to a male facility where she is being housed in a vulnerable unit.

Minor, 27, complains that she was misgendered and abused by guards during the transfer and was even placed on suicide watch after she tried to hang herself while she was being transferred to GSCF.

In a post on her Justice 4 Demi blog, Minor claimed that she was targeted by correctional officers, with one of them mocking her when she asked to be stripped searched by a woman. In a separate post, she claimed she was beaten during the transfer.

She said she was briefly held at New Jersey State Prison, where guards allegedly called her ‘a he’ over 30 times.