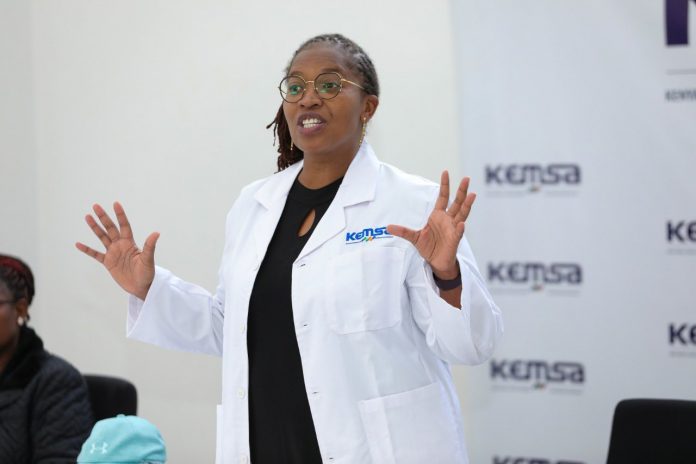 Terry Kiunge Ramadhani’s nomination as the chief executive officer of the Kenya Medical Supplies Agency has been challenged in court by a lobby group.

In a case filed under a certificate of urgency, Sheria Mtaani claims that the recruitment was conducted in secret and that the public was not involved.

Shadrack filed that the agency failed to disclose the names of the applicants, the shortlisted candidates, and the dates of the interviews so that members of the public could participate and express their opinions.

On March 5, 2022, the position was advertised. Ms Ramadhani served as the director of the human resource committee before resigning just days before being named the new CEO.

“The entire recruitment process was opaque, with no option for public engagement at any level.” The lobby stated that “no lists of applicants or lists of selected candidates were made public, nor was the public invited or given an opportunity to comment on the shortlisted candidates, nor were the venue and times for the interviews promoted or publicized.”

On June 6, the case will be discussed for further instructions.