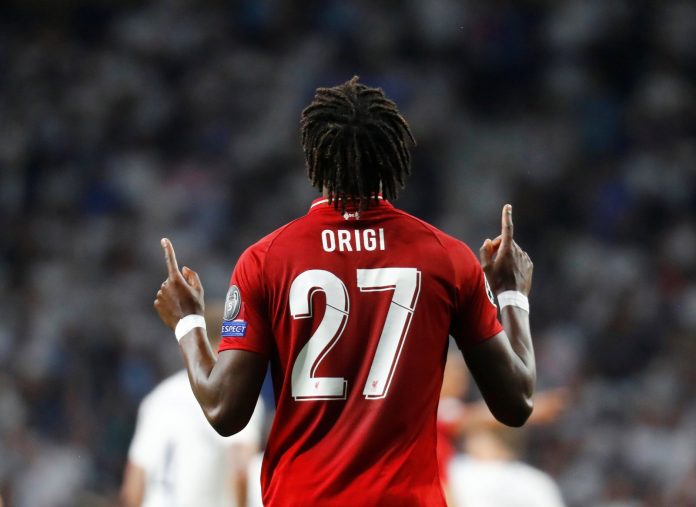 After been shipped out to Germany on loan by Liverpool, to losing his place in the Belgium national team, Origi has weathered two tumultuous years in football.

But Origi believed. And coming back he did. Strongly. In his limited playtime, Origi has managed to become Liverpool’s fourth top scorer.
He was introduced towards the last five minutes during the derby with Everton. He netted the winner.

While pressure was piling up on Liverpool in the first leg of the quarterfinal against Barcelona, Origi scored two goals in one of the most amazing comebacks in premiere league history.

Owing to his stellar performance, Klopp subbed Brazilian forward Firmino in Origi’s favour, just 32 minutes to the end of the game. Without a doubt the Belgian scored the late winner against Totenham to secure a 6th win for the Reds.

As a result of his hard work, Divock Origi has been recalled to the Belgium National team, and is also set to be rewarded with a new contract by Liverpool worth over 100,000 pounds a week.

“There’s an offer for a new contract on the table…. “We will see after the international games, but I think there will be talks with the club.”