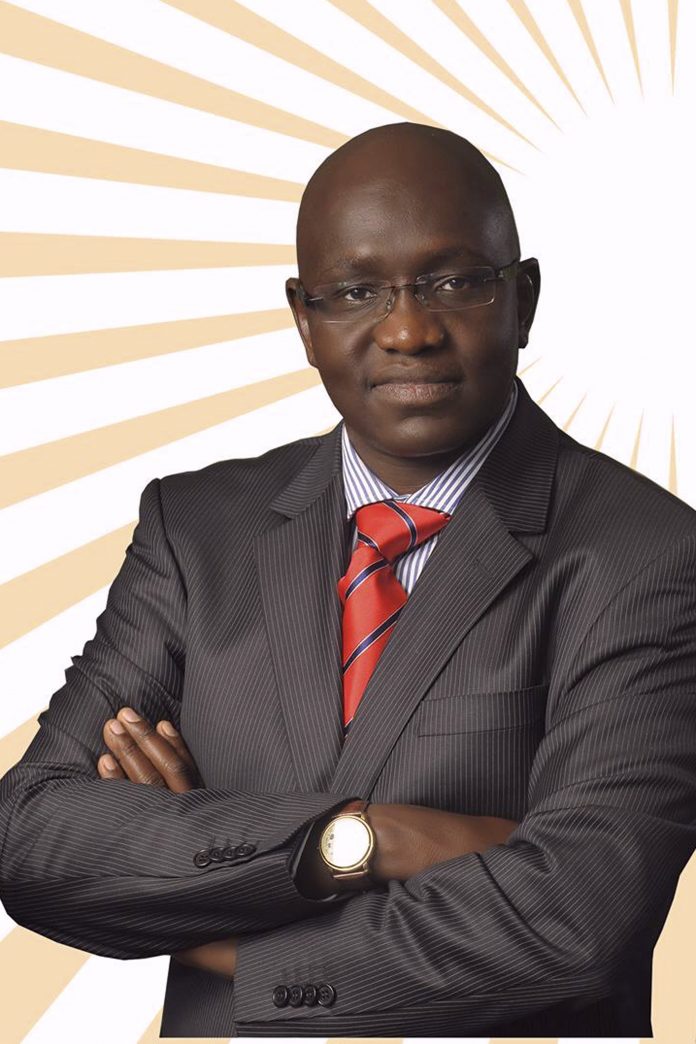 In a letter in our possession, Aukot was suspended following complains that were raised against him by various party members.,

Allegation levelled against him include, assault on Dr.Angela Mwikali, the deputy party leader, using crude words.

He is also accused of financial impropriety, self-enrichment, non-accountability and lack of transparency.

Further accusations are defying a court order in children case no1591of 2019, thus violating chapter six of the constitution of Kenya 2010.

The suspension notice warns the public that Aukot cannot transact any business on behalf of the party until his case is determined by the disciplinary committee.

he has been directed to appear before the disciplinary committee.

However, his suspension comes just a day before the 10-year mark since the promulgation of the new constitution in which he played part in its crafting.

Aukot   was verily in the headlines with his party initiative “PUNGUZA MZIGO”, which failed to what he alluded to political reasons.