Home Entertainment Too soon?: Cause of the Bitter end to Raburus’ 3 Year Marriage 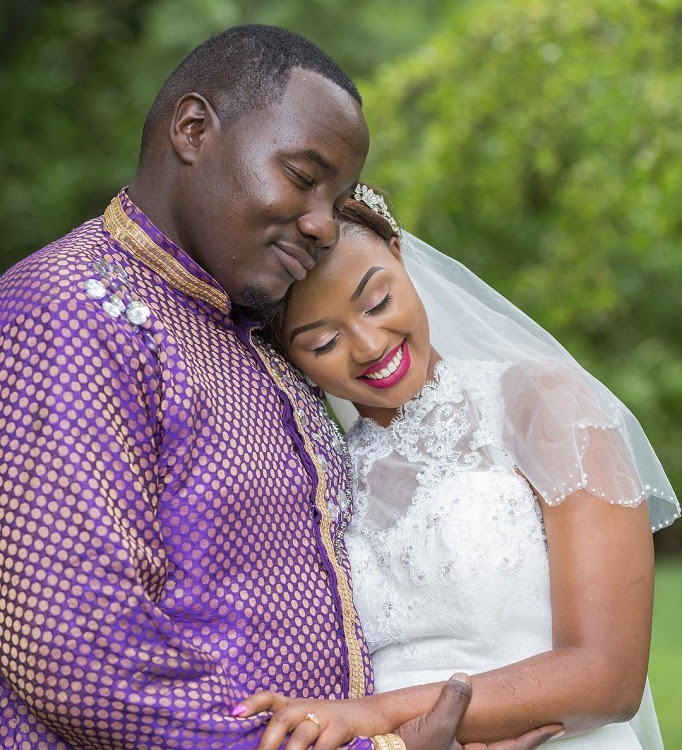 Vibrant Ten Over Ten host and Citizen TV journalist Willis Raburu is reported to have separated from his wife in a seemingly challenging relationship if social media is anything to go by.

It is alleged that Raburu and his wife Mary Ngami also known as Marya Prude, parted ways after the tragic loss of their child.

The couple already had a name for their daughter, Adana, and the loss took Prude by storm, afterwards taking to social media to share her frustrations.

Then the tea starts to boil…

According to her social media, Prude struggled with understanding the situation, as well as understanding her man. She wrote, “So as they say you should know God for yourself, I now can say, I don’t know Him. And I don’t think I want to know him coz He left me when I needed him the most,”

Further inquiry revealed that Willis was apparently caught up with a mpango where he was involved with a Ugandan woman, who is rumoured to be working in Royal Media services.

After the nasty break up, it is said that Raburu rented a home in Thindigua, Kiambu Road after dividing what they owned in their marital home.

However, Willis is said to be milling around his new fiance’s home, while Marya has opted to deactivate her social media pages.

The onset of the stay home directive is said to be doing more harm than good within families, with daily reports of domestic violence, break ups and shouting matches in various homes among Kenyans.