A Kenyan student at Stanford University who was found dead in her dorm room, may have died of suicide from poisoning medical examination reveals.

Norah Borus, 24, was a Computer Science student undertaking her course at Stanford University, after ranking among the top students in Kenya’s 2013 KCPE examinations.

According to friends and family, Norah ran a coding camp in Kenya where she used to spend her breaks. Up until her death, her family claimed they did not see anything wrong with her.

Norah, put out a damning expose on the Equity foundation programme dubbed Wings to Fly. In her call to reform, she pointed an accusing finger to the programme’s administration for failing to stop sexual harassment of its female ‘interns’. 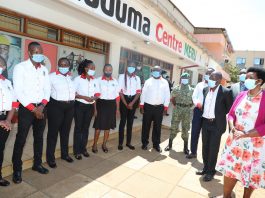 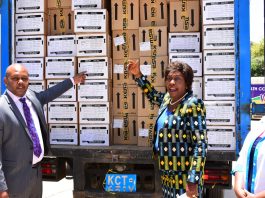 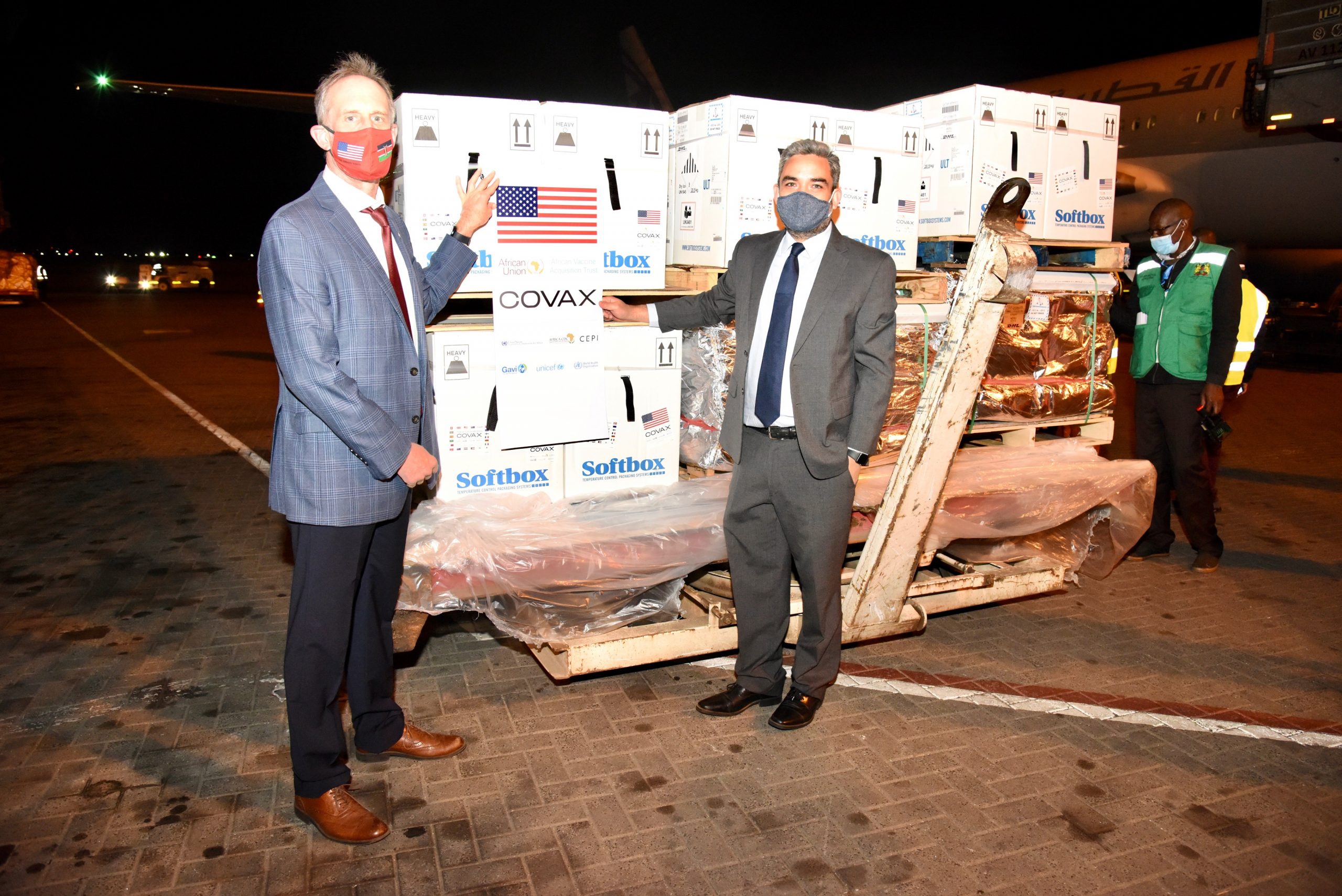