A new report that reveals list of beneficiaries who have profited from the ongoing South Sudan civil war, has adversely mentioned Baringo Senator, Gideon Moi.

According to the report, Gideon Moi’s name appears as a stakeholder of a company Lukiza Ltd, a company that partners with Conex Energy, a firm associated with South Sudan president Salva Kiir’s daughter.

According to Caltec’s website “the firm has been described as a Special Purpose Vehicle (SPV) to specifically engage in the provision of services in the oil sector, waste management, drilling, logistics and air transportation are among the services it says it provides.’” the report added.

Gideon Moi has however refuted the claims, stating that he will be filing a law suit against the George Clooney report.

In a 64-page report, the organisation called on the US to expand its sanctions regime to target those involved and asked the European Union to impose sanctions on human rights violators and their networks. 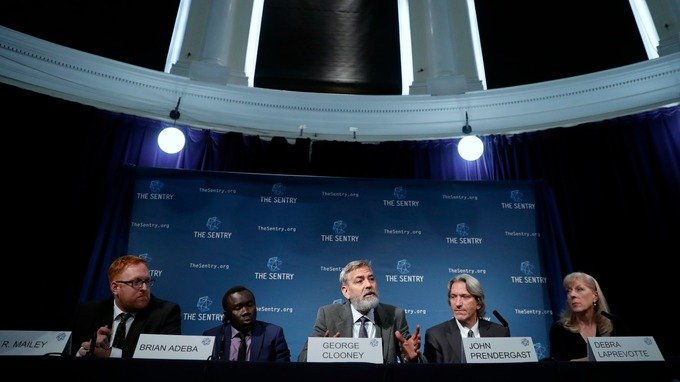 It found that Dar Petroleum, the largest oil and gas producer in the country, provided direct support to deadly militias.

“And it has paid for government officials to live lavishly while the rest of the population suffers the consequences of a brutal civil war that has cost hundreds of thousands of lives,” Clooney said.